Amid simmering border tension over Doklam, China's state-controlled media has warned the Narendra Modi government for ignoring the warnings from Beijing. 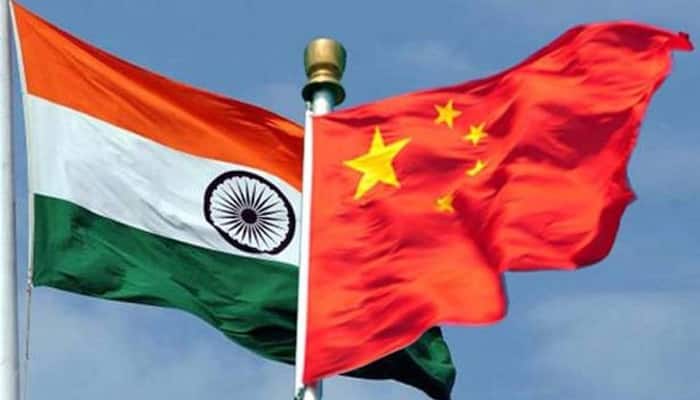 Beijing: Amid simmering border tension over Doklam, China's state-controlled media has warned the Narendra Modi government for ignoring the warnings from Beijing.

The state-run Global Times, which has published several instigating articles against India in the last two months said, "The border standoff has stretched out for nearly two months. If the Narendra Modi government continues ignoring the warning coming from a situation spiraling out of control, countermeasures from China will be unavoidable."

The newspaper invoked the 1962 war between both countries saying, "India made constant provocations at the China-India border in 1962. The government of Jawaharlal Nehru at that time firmly believed China would not strike back. China had just undergone domestic turmoil and natural disasters; Beijing and Washington were engaged in hostility and China's relations with the Soviet Union had begun to chill."

"However, the Nehru government underestimated the determination of the Chinese government to safeguard China's territorial integrity even as the country was mired in both domestic and diplomatic woes," the article read.

India and China are engaged in the standoff in the Doklam area near the Bhutan tri-junction since June after a Chinese Army's construction party attempted to build a road. Doka La is the Indian name for the region which Bhutan recognises as Doklam, while China claims it as part of its Donglang region.

The two countries share a little over 200 km of border in the Sikkim sector.