Lennox Linton explained, "the government clearly knew that Choksi was coming to Dominica. Choksi arrived in Dominica without any passport" and "huge question marks how he entered the Dominican soil".

New Delhi: The leader of the opposition in Dominica, Lennox Linton, has slammed the government of Prime Minister Roosevelt Skerrit over not being "forthcoming" on the issue of Mehul Choksi, raising question marks over his presence in the country.

Speaking to Zee News exclusively from Dominica, Linton said, "the only reason that government is keeping it under wraps, not wanting that people should know about it" is because the "government is embarrassed by the action it took to facilitate this transaction". 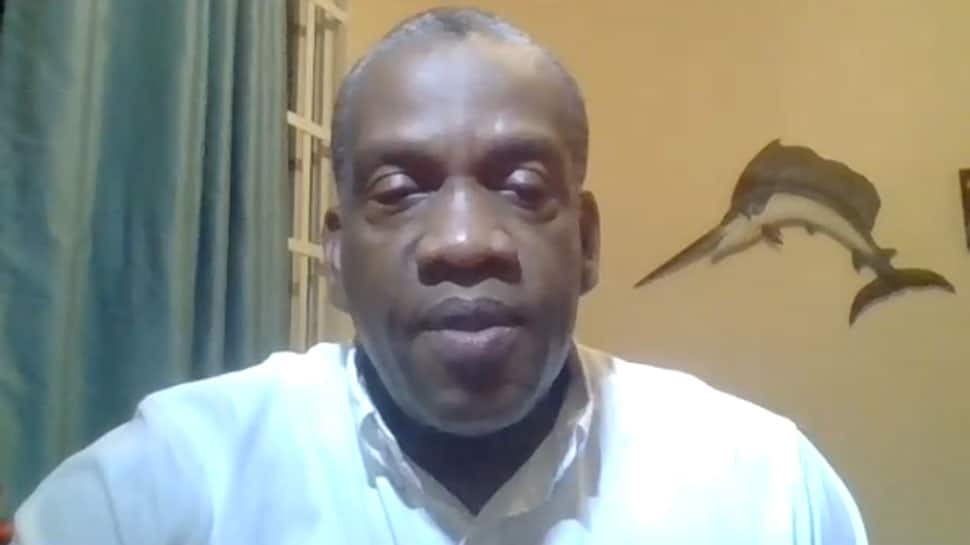 He explained, "the government clearly knew that Mehul Choksi was coming to Dominica. Choksi arrived in Dominica without any passport" and "huge question marks how he entered the Dominican soil".

Choksi, involved in a mega PNB scam was found in Dominica last week after mysteriously disappearing in Antigua. Since then he has been in the custody of local authorities with a court case due on Wednesday over what is being described as his "illegal" entry into the country by the govt.

Linton highlighted, "we are not saying Mehul Choksi doesn't have to face the music or the courts for what he has done. Because these are serious charges. but we have to be careful because in Dominica we have our issues with economic citizenship and the number of bandits that end up with our citizenship"

In fact, in a strong statement, the Opposition leader questioned how operators of a vessel that came on Dominica on May 23rd made a false declaration that it came on 25th May and did not mention Choksi.