US media outlets recently reported that Trump had questioned the relevance of having a library in Afghanistan and claimed that it had mentioned to him by Prime Minister Narendra Modi on several occasions. 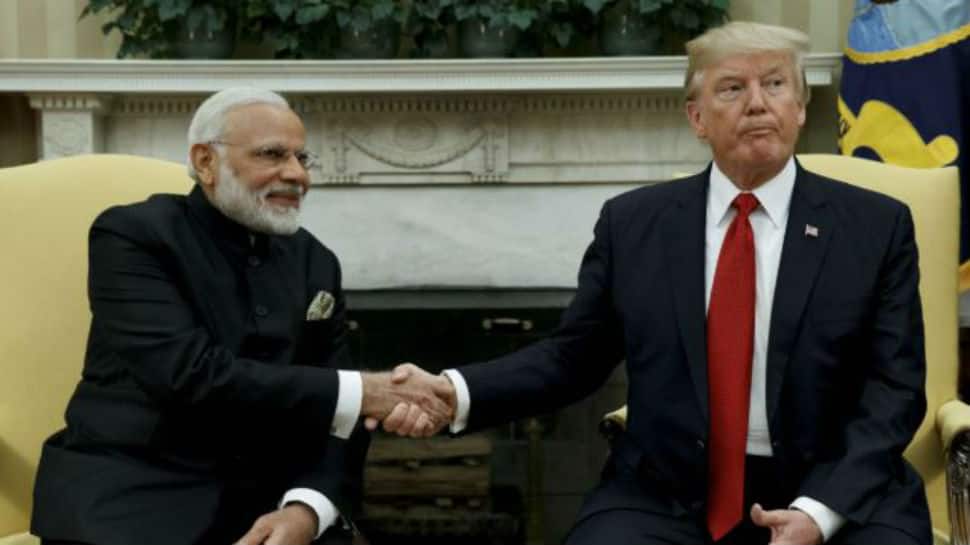 The significance of a library and what it can do to enrich a society is unlikely to impress a real estate tycoon. Even if he is the US President. And so, there is little wonder that Donald Trump - who spread his business empire through hotels, casinos and luxury residences - recently downplayed India's role in funding a library in war-torn Afghanistan.

US media outlets recently reported that Trump had questioned the relevance of having a library in Afghanistan and claimed that it had mentioned to him by Prime Minister Narendra Modi on several occasions. "I get along very well with Prime Minister Modi. But he is constantly telling me he has built a library in Afghanistan. Library! That's like five hours of what we spend (in Afghanistan)," he is believed to have told reporters after a cabinet meeting. "He is very smart. We are supposed to say, oh thank you for the library. Don't know who's using it in Afghanistan. But it's one of those things. I don't like being taken advantage of."

Trump had often claimed that the US is providing billions of dollars in aid to countries which offer nothing in return. He also recently decided to pull out a large number of American troops from Afghanistan -  a move that has attracted the ire of even fellow Republicans. And even as Washington has insisted that India plays a greater role in bringing peace to Afghans, a library apparently has no place in Trump's idea of 'contribution.'

Library though is only one of the many ways India has shown it stands for the welfare and prosperity of Afghans. The reconstruction of the Afghan parliament was funded by India while New Delhi has helped in construction of schools in Kabul as well as offers scholarships for Afghan students to study in India. Bilateral trade between the two countries is also on an upward swing with Kabul increasingly seeing India as a far more reliable partner than Pakistan, its traditional trading partner.

Not surprisingly then, Afghanistan's Tolo News - while reporting on Trump's comments about the library - described it as a 'rambling press appearance.' The report goes on to list the numerous ways India has helped Afghanistan.