The Sikhs for Justice (SFJ) on Friday has threatened Chief Justice of India Sharad Arvind Bobde, the chief judge of the Supreme Court. 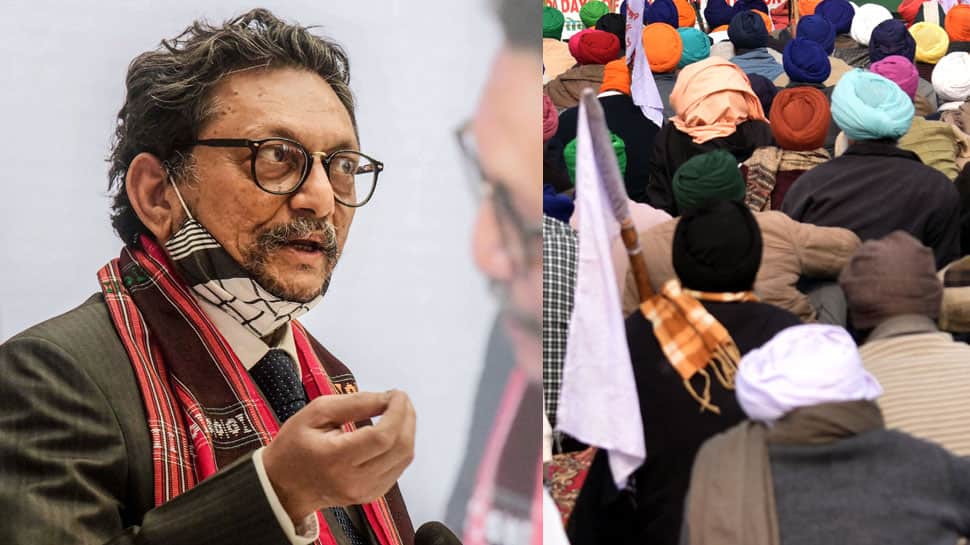 In a shocking development, Sikhs for Justice (SFJ) on Friday has issued a statement threatening the Chief Justice of India Sharad Arvind Bobde, the chief judge of the Supreme Court (SC) over the ongoing farmers' protests. In a statement accessed by Zee News, SFJ General Counsel Gurpatwant Singh Pannun has said, "Do Not Stop Punjab Farmers Kesari Tractor Rally On January 26.”

The statement added, "You have sided with those who had committed genocide of Sikhs and now you are siding with (Narendra) Modi government who is responsible for enocide of Punjab Farmers. This is not 1990’s; It’s 2021 and SFJ Will hold all justices accountable under the international laws.”

On January 12, the Supreme Court had ordered a stay of the implementation of the contentious three new farm laws hoping this will end the prolonged protests by the farmers and also constituted a four-member panel of agri experts to resolve the impasse between their leaders and the Centre.

But in their response to what the apex court called an extraordinary order of stay, the farmer unions made it clear they will not call off the protests until the three laws enacted in September are repealed. Thousands of farmers, mostly from Haryana and Punjab, are protesting at Delhi borders since November 28 last, demanding a repeal of the three laws and a legal guarantee to the Minimum Support Price (MSP) system for their crops.

The leaders of the unions also claimed the members of the court-appointed committee tasked to listen to their grievances are "pro-government" and asserted they will not appear before it.

On January 14, Bhupinder Singh Mann, one of four experts nominated by the Supreme Court for negotiations with farmers protesting against the farm laws, is learned to have received threats from Canada after recusing himself from SC-appointed panel. Bhupinder Singh Mann on Thursday announced to withdraw his name from the Supreme Court-appointed panel. He quit the panel saying he wanted to remain impartial and due to public sentiment in connection with the farmers’ ongoing protest.

Mann said, "While I am thankful to Hon'ble Supreme Court of India for nominating me in the 4 member committee to start a dialogue with Kisan Unions on the three laws brought in by the Central Government. As a farmer myself and a Union leader, in view of the prevailing sentiments and apprehensions amongst the farm unions and the public in general, I am ready to sacrifice any position offered or given to me so as to not compromise the interests of Punjab and farmers of the country, I am recusing myself from the Committee and I will always stand with my farmers and Punjab."

On Tuesday, Attorney General (AG) KK Venugopal had told the Supreme Court that the Khalistan supporters have infiltrated the farmers protest against the three farm laws. When a bench headed by Chief Justice SA Bobde along with and Justices AS Bopanna and V Ramasubramanian told the AG that if there is infiltration by a banned organisation, then the government has to confirm it.

The Chief Justice queried the AG, "Will you confirm this?" The AG replied "We have said that Khalistanis have infiltrated into the protests," He added the government cannot allow one lakh people protesting against the farm laws to come into the national capital. "One group may go to the Parliament...the other group may come to the Supreme Court", said the AG.

The Chief Justice further queried the AG, "Isn`t it in your power to check the number of people and see if they are armed or not and if there is an infiltration by a banned organisation? The AG reiterated the government will bring on record the IB report on the aspect of infiltration.