Don't want Maldives to be another flashpoint in ties with India: China

China on Friday said that it will not interfere in the internal affairs of Maldives and opposed any outside intervention. 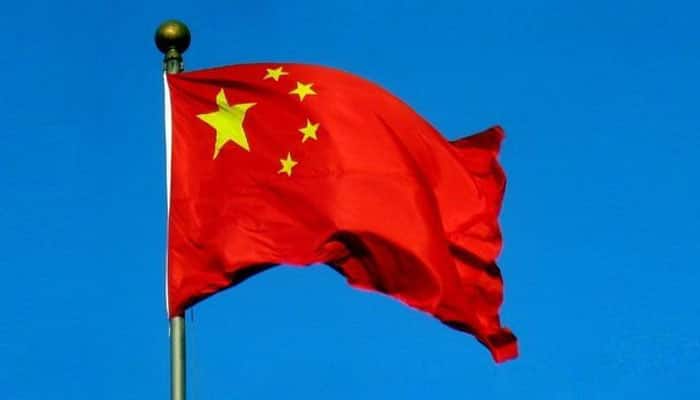 Beijing: China on Friday said that it is in touch with India to discuss a way to resolve the political turmoil gripping the Maldives while also underlining that Beijing doesn't want the issue to become another "flashpoint" in ties with New Delhi.

Chinese official sources were quoted as saying that China officially maintains that there should not be any external interference, especially in the light of reports of India's special forces were ready for deployment in the country.

''Beijing is ready to work with India to resolve the political crisis in Maldives,'' the sources said.

Maldives should not become another "flashpoint" in China's ties with India, they added.

The development comes in the wake of a bitter stand-off between India and China in the Dokalam area and Beijing's reluctance in declaring Pakistan-based Masood Azhar as a global terrorist at the UN.

Both Doklam and Masood Azhar had been major irritants in bilateral ties between China and India in the recent past.

In a related development, Chinese Foreign Ministry spokesman Geng Shuang said that the international community should respect sovereignty and independence of the Maldives, while referring to the current political crisis there.

"The current situation in the Maldives is its internal affairs. It should be properly resolved through dialogue and consultations by all relevant parties," he said.

Maldives President Abdulla Yameen had sent his Economic Development Minister Mohamed Saeed to China but India said it did not find the dates "suitable" for the visit of Maldives' foreign minister as special envoy to New Delhi.

The UN Security Council too met to discuss the Maldives situation. Ahead of the meeting, UN Assistant Secretary-General Miroslav Jenca reportedly informed the top UN body that while there were no reports of violent clashes, "the situation in the Maldives is tense and may deteriorate even further".

China, while reiterating that it will not interfere in the internal affairs of Maldives, opposed any outside intervention.

Shuang said this in reference to a spate of questions on the Maldives, including Prime Minister Narendra Modi's telephonic conversation with US President Donald Trump in which the situation in the Maldives figured prominently.

The Maldives has plunged into a crisis with its President Abdullah Yameen declaring a state of Emergency and arresting the Chief Justice and former head of state.

India has traditionally held influence in the Indian Ocean atoll nation where China has been trying to make inroads because of the country's strategic location in the sea.

The archipelago in the Indian Ocean is of immense strategic importance to India and China, the world's two most populous countries dependent on energy imports.

Experts say the Maldivian crisis could well become a new power struggle between India and China.

It all started when the Maldives' Supreme Court termed as unjust the imprisonment of nine MPs and former President Mohamed Nasheed who is in exile.

The court ruling - if implemented -- would have restored the Nasheed party's majority and threatened Yameen's presidency.

Nasheed, perceived to be close to New Delhi, has urged India to intervene militarily, a move which China has warned will only complicate the situation.

"The international community should respect the will of the Maldives and play a constructive role in the stability and development of Maldives instead of doing the opposite," he said.