The MHA sources further claimed that there have been 59 suspected infiltration bids in Jammu and Kashmir this year till October. 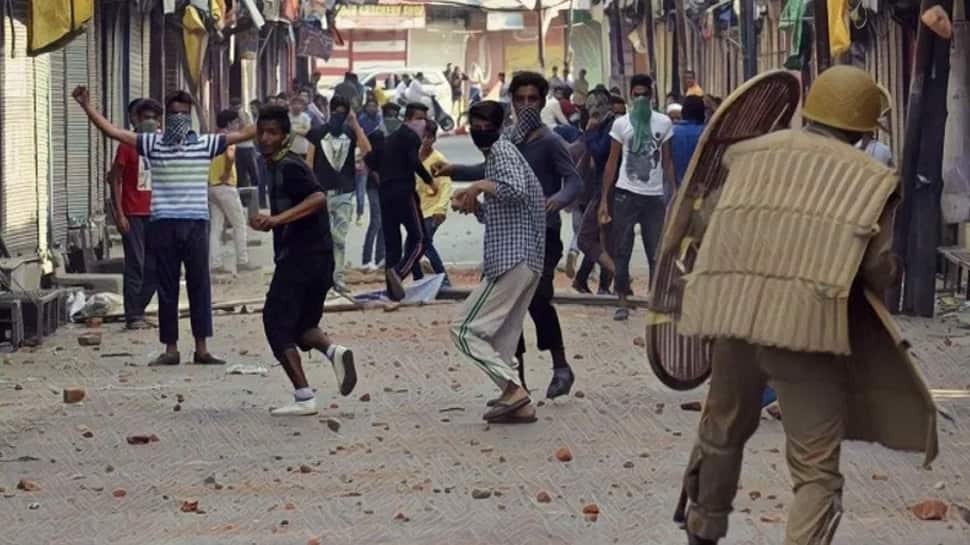 In August, 32 incidents of suspected infiltration were reported, 20 in September and 7 in October, they said.

Earlier on December 10, the Ministry of Home Affairs (MHA) had infortmed the Lok Sabha that a total of 84 infiltration attempts have been made by Pakistan-based terrorists since August 2019 and 59 terrorists have entered inside the Indian border.

"As per MHA report Infiltration attempts are part of proxy war agenda of an adversary to replenish the depleted terrorist strength in the valley to achieve its intention to ratchet up violence in Jammu and Kashmir and internationalize the issue. Relentless domination operations, ambushes and patrols are being conducted to thwart infiltration attempts. In addition, a robust counter-infiltration grid is in place to foil infiltration attempts," the minister said in his written reply.

Meanwhile, during a debate on J&K, Union Home Minister Amit Shah had also informed the Lok Sabha that situation in Kashmir Valley was completely normal after the abrogation of Article 370 on August 5, 2019.

Satellite fitted vulture released for the first time in India