The required marks to get admissions in undergraduate courses declined in the range of 0.25 per cent to 1.5 per cent in the third cut off list. 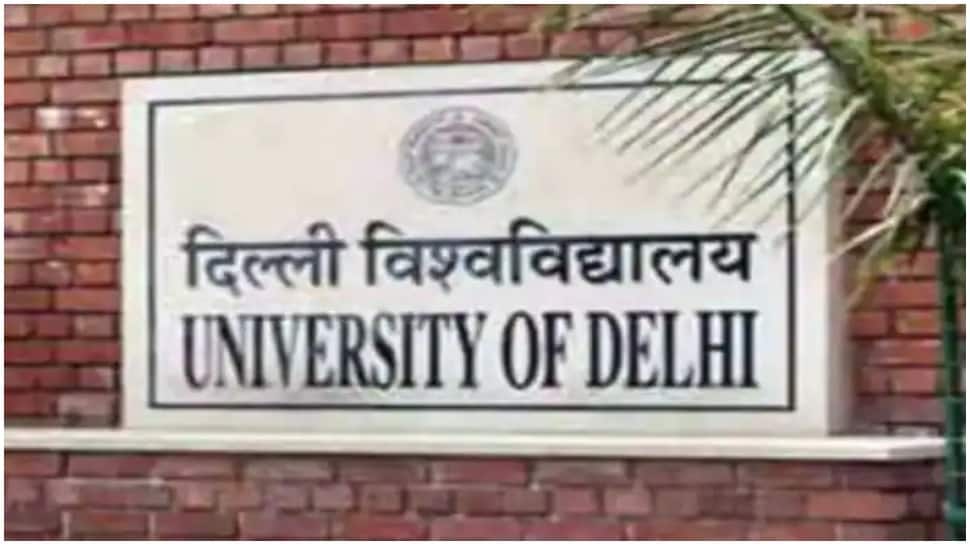 New Delhi: The Delhi University (DU) has released the third cut-off list for admission to various undergraduate with the required marks to get admissions in undergraduate courses seeing a decline in the range of 0.25 per cent to 1.5 per cent.

Deen Dayal Upadhyaya College released its third cut-off list with the marks required for B.Sc (Honours) Computer Science going down by 1.5 per cent.

Female students will get a one per cent relaxation in the asking marks for all courses. Over 48,000 students have secured admission to the university, which has 70,000 undergraduate seats.

“The eligible candidates who meet the requirements notified in the Third Admission Cut-Off list are further advised to complete their admission formalities through online mode within the stipulated time, as notified earlier on the University Website,” stated the university.

Admissions against the third cut-off list will start on October 18, 10 am and the last date for admission is October 21, 11.59 pm.