IRS Neeraj Singh is under scanner for accumulating huge wealth in the name of his associates by giving undue favours by misusing his official position. 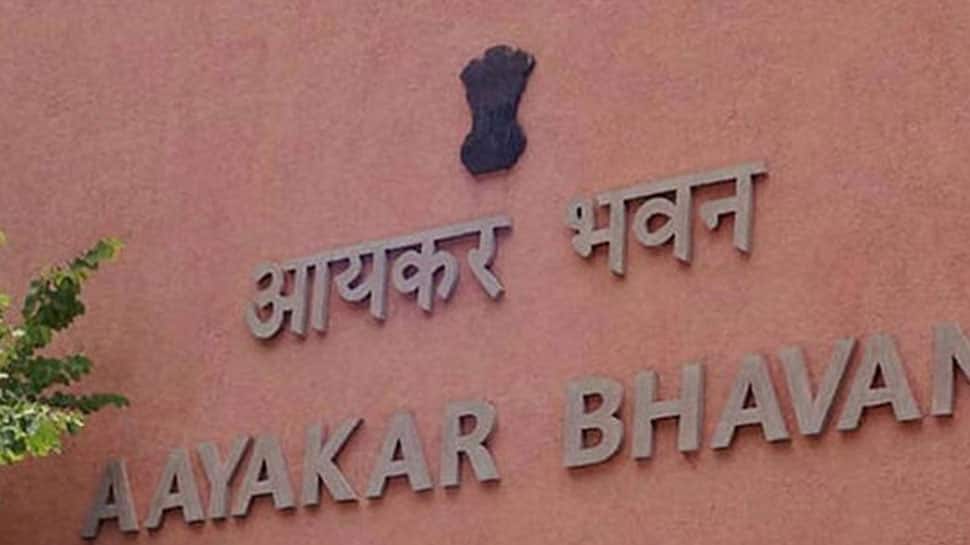 NEW DELHI: The Enforcement Directorate (ED) on Saturday conducted searches at six locations in three states in connection with an ongoing investigation under the Prevention of Money Laundering Act, 2002 (PMLA) against IRS officer Neeraj Singh and others.

According to reports, the searches were conducted at two locations each in Kolkata, Mumbai and Patna. During the searches, the ED officials seized various property documents, several bank accounts details and investment-related papers.

The central probe agency had initiated an investigation on the basis of an FIR registered by Kolkata Police against IRS Neeraj Singh for accumulating huge wealth in the name of his associates by giving undue favours by misusing his official position.

Singh was last posted in Chennai and has earlier worked in the investigation wing of the I-T Department in Kolkata.

Based on a Kolkata Police FIR "for accumulation of huge wealth in the name of his associates by giving undue favours by misusing his official position", the ED also filed a criminal case against Singh.

Singh is reportedly under the scanner of the Kolkata Police and the ED for alleged links with the prime accused of the Rs 15,000-crore Rose Valley chit fund scam Gautam Kundu.

Kundu has been arrested by the ED in the Rose Valley case but Singh has denied any connection with him in past.