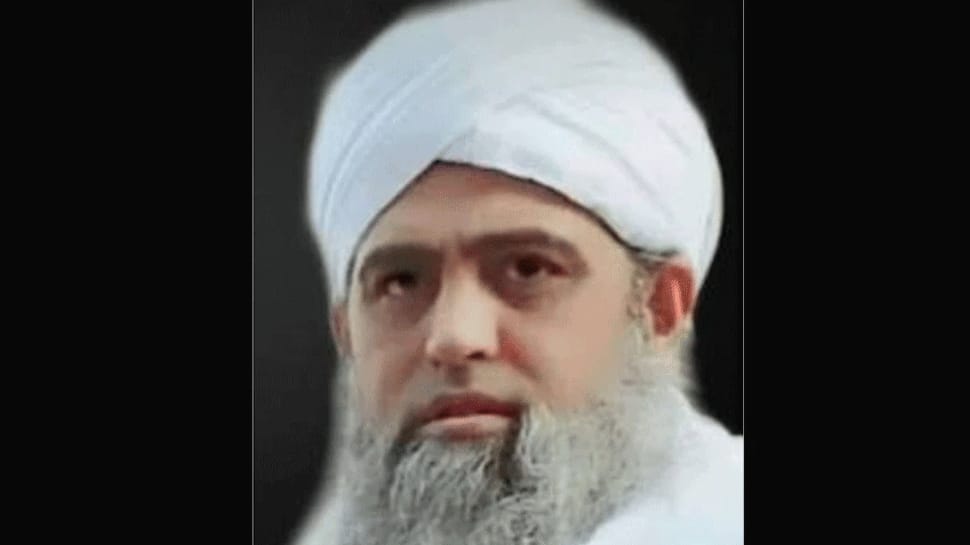 New Delhi: Apart from the Income Tax department, the Enforcement Directorate (ED) is also set to tighten its noose around Tablighi Jamaat chief Maulana Saad Kandhalvi, who has booked under sections of the Epidemic Diseases Act, Disaster Management Act (2005), Foreigners Act and other relevant sections of Indian Penal Code.

Saad has also been booked by the Delhi Police for culpable homicide not amounting to murder after some of the attendees of the religious congregation, which was held at Nizamuddin Markaz in March this year during the time of the pandemic, died due to coronavirus COVID-19.

He is also facing charges of money laundering.

According to reports, the ED upon scrutinising accounts of Saad and other Tablighi Jamaat members, have found evidence against the Jamaat chief, that establish his links with northeast riot accused and suspended AAP MLA Tahir Hussain and another Delhi riot accused Faisal Farooqui. Farooqui is the owner of Delhi's Rajdhani School.

In the last few months, the probe agency conducted multiple raids and searches at Tahir Hussain and other people associated with him and recovered several documents from there. Investigation revealed that all three Saad, Tahir and Farooqui made a lot of assets in the last few years.

The ED also found out that Saad has made investments in the luxurious building of Rajdhani School, which is owned by Faisal Farooqui, the mastermind of Delhi riots. Besides, Saad also had invested his black money in another school owned by Farooqui.

Aleem, a relative and a close of Maulana Saad, managed the entire transaction of money and investments of the Jamaat chief. He also used to oversee foreign funding at the Markaz.

The probe agency also found out repeated conversations between Aleem and Faisal Farooqui in call details during the Delhi riots. Aleem's niece was married to Saad's son.

Aleem had been living in Markaz and used to manage the Nizamuddin Markaz's functioning.

Maulana Saad is currently hiding at a luxury bungalow in Delhi's Zakir Nagar for last three months. Although the bungalow is owned by Aleem, the probe agency doubts that Maulana Saad has invested in this property too.

Saad is believed to have Benami properties worth crores of rupees at several places, which is also being investigated by the ED.

The ED had interrogated several people associated with Markaz, including Aleem and Maulana Saad's three sons.