Last month, the poll panel had deferred the March 26 Rajya Sabha elections citing threat of coronavirus, saying a decision will be taken after reviewing the situation. 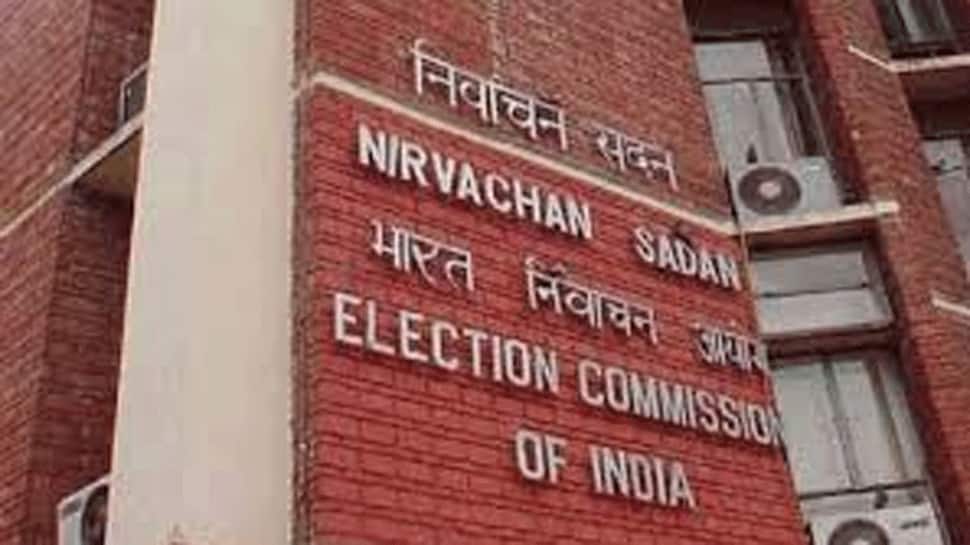 New Delhi: The Election Commission on Friday said it is using its constitutional powers to defer Rajya Sabha polls to 18 seats beyond the terms of the retiring members, keeping in mind the health hazard involved due to coronavirus pandemic and the 21-day nationwide lockdown.

Last month, the poll panel had deferred the March 26 Rajya Sabha elections citing threat of coronavirus, saying a decision will be taken after reviewing the situation.

In a statement, the Commission said the electoral process necessarily involves movement and gathering of polling officials, agents of political parties, support officials and members of respective legislative assemblies on the poll day, which may put public safety at risk and create public health hazard.

"The commission has reviewed the current unforeseen situation of public health emergency and the feasibility of completing the poll process for the aforesaid election.

"The commission, after taking all facts and circumstances in view, is of considered view that continuing electoral process in the current environment may not be feasible in view of the restrictions for the maintenance of public safety and avoiding health hazard...," the statement said.

The EC said the elections to the 28 seats cannot be completed within its "scheduled term".

"Commission invoking its powers under Article 324 of the Constitution of India read with section 153 of the Representation of the People Act, 1951 has further extended the period of election beyond the prescribed term(s) of above mentioned seats," it said.

Elections to fill up 55 seats in the Upper House of Parliament were to be held on March 26 though 37 candidates have already been elected without a contest.

5 Essential services that are still working tirelessly for you