According to news agency ANI, a full emergency was declared at Chennai airport before the landing of the aircraft. All passengers are safe. 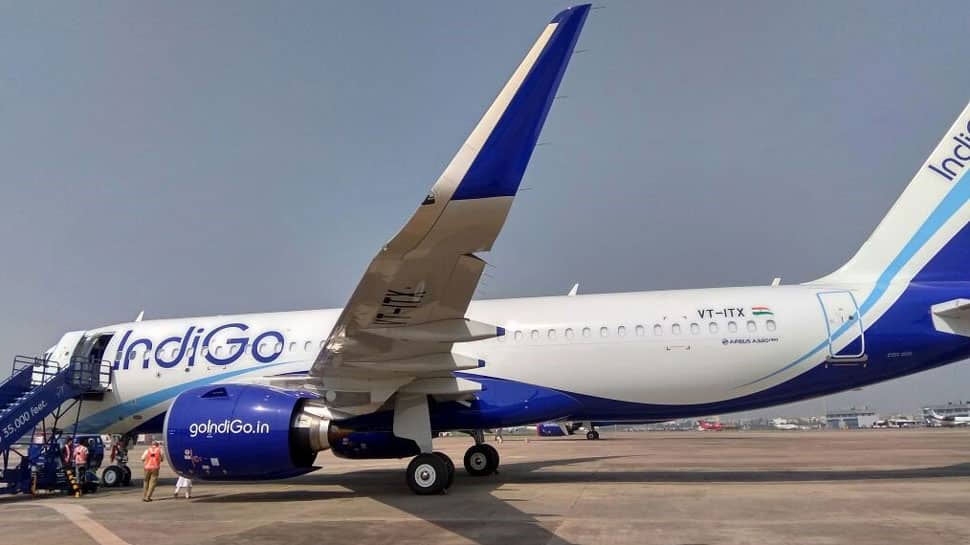 It was a narrow escape for passengers of an IndiGo flight, which developed a technical problem during its final approach before landing at Chennai airport. The IndiGo flight, 6E 7123, developed the snag while on its way from Rajahmundry to Chennai.

According to news agency ANI, a full emergency was declared at Chennai airport before the landing of the aircraft. All passengers are safe.

Later, PTI reported that the aircraft suffered a mid-air shut down of one of its engine.

"There was loss of oil in the one of the engines which led to its mid-air failure and the subsequent emergency landing of the plane," the Directorate General of Civil Aviation (DGCA) official told PTI.

He addedd, "Worse, despite loss of oil, the pilot chose to do a go-around instead of landing directly."

IndiGo also released a statement in this regard: "IndiGo flight 6E7123 which was operating (on November 4), on Rajahmundry-Chennai route suffered a technical glitch in one of its engines just before landing at Chennai".