Emergency number 112 to start functioning in Delhi from Wednesday

As soon as a person dials 112, the call will be immediately transferred to the concerned department and follow-up action would be taken. The officials will also get to know the location of the caller. 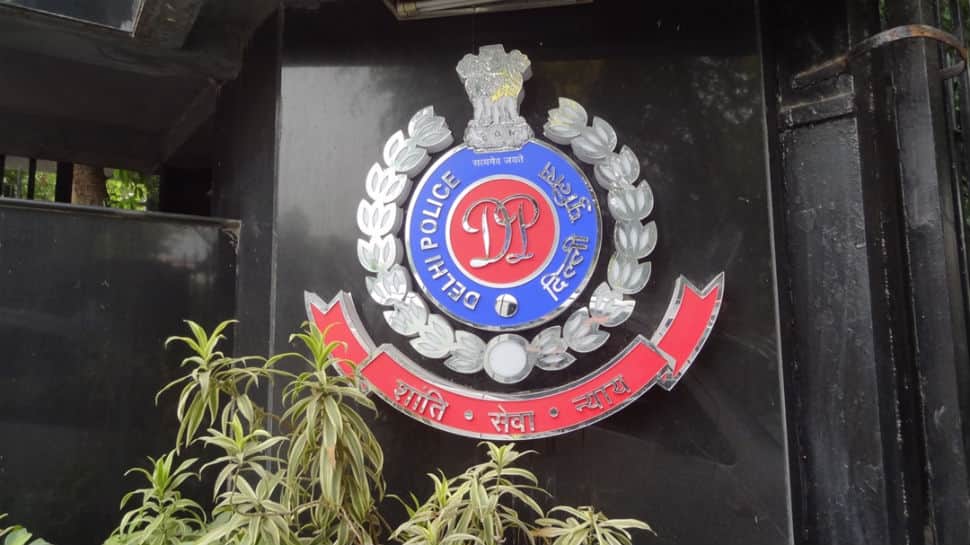 New Delhi: The Delhi Police on Wednesday launched the single emergency helpline number 112, in place of three - 100, 101 and 102 - for immediate assistance. The number shall be in function from Wednesday onwards.

Earlier, calls made to 100 or 101 were recorded at the police control room. After which, the message was transferred through the wireless system to the police post or police vehicle concerned.

But now, as soon as a person dials 112, the call will be immediately transferred to the concerned department and follow-up action would be taken. The officials will also get to know the location of the caller.

"With the launch of the new service, the control room will turn into a call centre, equipped with the latest technology. Even if somebody dials 100 or 101 or 102, the call will connect to 112," said a senior police officer told news agency IANS.

"The 'Dial 112' will prove a boon. It will save not only time and money but will go a long way in serving the people," Muktesh Chandra, Special Police Commissioner (Operations) told IANS.

The control room staff have been shifted to a new office in Shalimar Bagh. It would be a paperless headquarters of 'Dial 112' services, said a police officer. The number of staff has also been increased.