Emergency use listing for Covaxin: WHO's technical advisory group to decide today

It’s expected that the technical advisory group will most likely consider granting the EUL for Covaxin in today's meeting. A top WHO official had earlier said that the process of thoroughly evaluating a vaccine for use and recommending it sometimes takes a longer time. 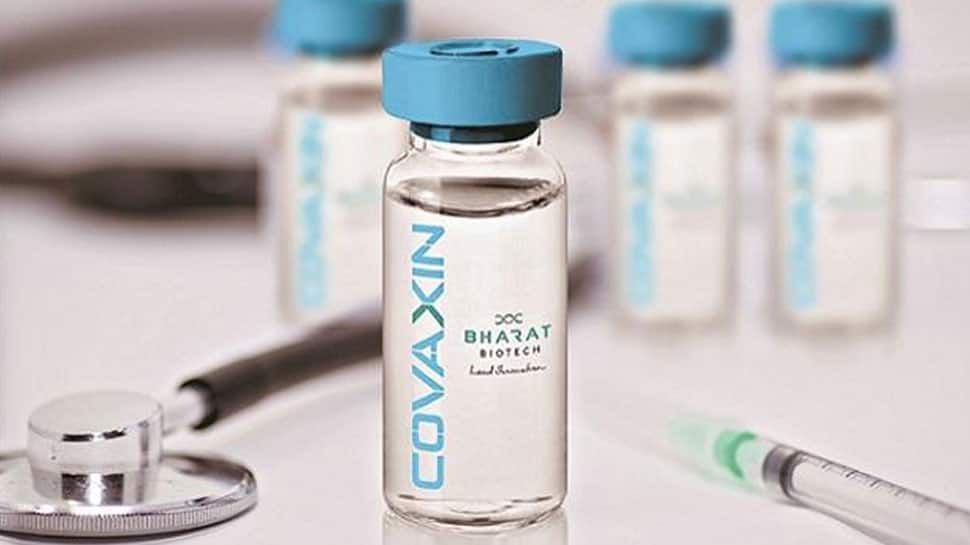 New Delhi: The World Health Organisation's (WHO) technical advisory group is expected to meet on Tuesday to take a call on granting the Emergency Use Listing (EUL) for Hyderabad-based Indian drugmaker Bharat Biotech's COVID-19 vaccine - Covaxin.

It’s expected that the technical advisory group will most likely consider granting the EUL for Covaxin in today's meeting. A top WHO official had earlier said that the process of thoroughly evaluating a vaccine for use and recommending it sometimes takes a longer time.

He added that it has to be ensured that the right advice is given to the world "even if it takes another week or two".

“The World Health Organisation is very clear that we want all countries to recognise vaccines that have been given an Emergency Use Listing (EUL) by the WHO advisory process. But it's also very important that WHO, when it makes a recommendation like that, is making that globally,” WHO Health Emergencies Programme Executive Director Dr Mike Ryan had said last week.

Ryan was responding to a question during a recent virtual Q&A on whether there will be a definitive answer on Covaxin EUL by October 26.

In a seperate tweet, WHO Chief Scientist Soumya Swaminathan had said that the technical advisory group at WHO will meet on October 26 to consider the Emergency Use Listing for Covaxin being manufactured by India's Bharat Biotech.

She added that the WHO's goal is to have a broad portfolio of vaccines approved for emergency use and to expand access to populations everywhere.

Before that, the global health organisation had sought one additional piece of information from Bharat Biotech regarding COVAXIN.

The WHO has, till now, approved COVID-19 vaccines manufactured by Pfizer-BioNTech, US pharma majors Johnson & Johnson, Moderna, China's Sinopharm and Oxford-AstraZeneca for emergency use.

According to Bharat Biotech, Phase III clinical trials of Covaxin had demonstrated an efficacy rate of 77.8 per cent. Bharat Biotech's Covaxin is one of the three COVID-19 vaccines being used in India for the massive nationwide inoculation drive. The other two are the Serum Institute of India's Covishield and Russia's Sputnik V.