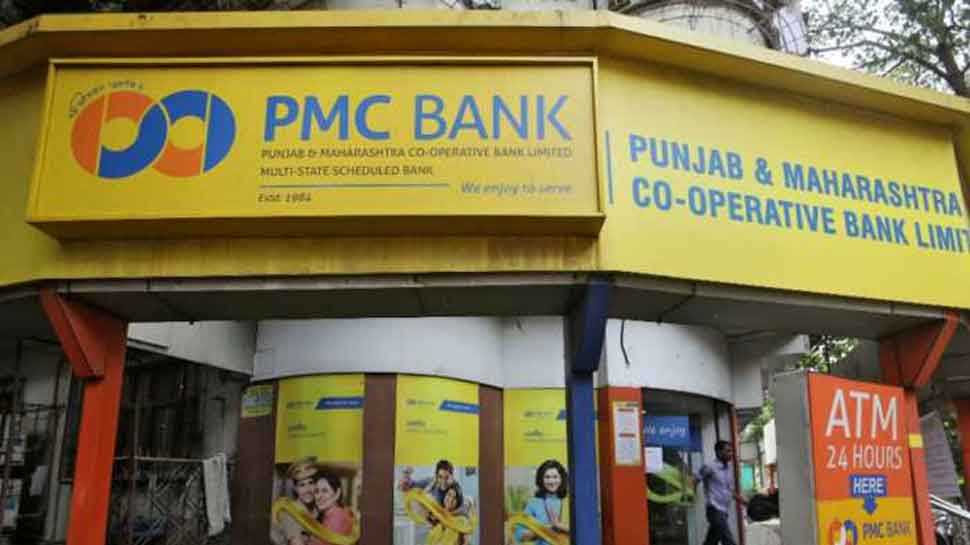 New Delhi: Uttar Pradesh government's alleged dealing with controversial Mumbai company, Dewan Housing Finance Corporation Limited (DHFL), has caused a stir in Lucknow. In a questionable decision, the state-owned UP Power Corporation Ltd (UPPCL) has reportedly invested its employees` fund worth over Rs 2,600 crore with DHFL, whose promoters have been recently grilled by the Enforcement Directorate for their links with a front company of Iqbal Mirchi, a former aide of Dawood Ibrahim.

The UP State Electricity Board Engineers Association (UPSEBEA) has said the Yogi Adityanath government should now ensure that the hard-earned money of thousands of employees deposited with a shady company should be retrieved. "Over Rs 1,600 crore are still with DHFL. The government should get back this money. We also need an assurance from the Government that in future money with GPF or CPF trust should not be invested in such private firms," Rajeev Kumar Singh, General Secretary of UPSEBEA, told IANS.

The UPSEBEA letter reveals that the Board of Trustees (of the UP State Power Sector Employees Trust) deposited surplus fund of employees in DHFL`s fixed deposit scheme from March 2017 to December 2018. Meanwhile, the Bombay High Court stayed payments of DHFL in the wake of its links with several shady companies and deals.

The letter further reveals that the Secretary of the Trust had admitted that as of now, Rs 1,600 crore are still lying with DHFL. The Engineers Association has alleged that transferring employees funds into the account of a private firm seems to be a gross violation of norms which ensures secured funds for employees after retirement.

Meanwhile, Chairman of the All India Power Engineers Federation, Shailendra Dubey said the Yogi government should immediately initiate a probe to find out as to whose instructions the Board decided to invest employees` money with a shady company. "What Punjab and Maharashtra Co-operative (PMC) Bank did to DHFL, the same blunder has been committed by the Board. To me, it seems to be another scam which needs a thorough investigation," Dubey told IANS.

Relating to the controversial decision of transferring GPF and CPF funds to DHFL, the IANS spoke to Alok Kumar, Principal Secretary (Energy) in UP and the Chairman of the UPPCL. However, instead of replying to the queries, Alok Kumar requested to text the questions to him. At the time of filing, Kumar had not answered the questions.

After unearthing the Dawood gang land deals, the Enforcement Directorate is probing DHFL`s alleged links with Sunblink Real Estate, through which money was laundered and routed to Dubai at the behest of Mirchi, a former member of Dawood Ibrahim gang.

DHFL Chairman Kapil Wadhawan and his brother Dheeraj, who are promoters of DHFL, were recently questioned by the ED for over Rs 2,186 crore loans given by the mortgage lender to the realty firm.