An encounter broke out bwteeen security forces and terrorists in Jammu and Kashmir's Doda district on Sunday (May 17) morning. According to Jammu and Kashmir police, an operation was launched late last night on a specific police input and the encounter has started on Sunday morning. 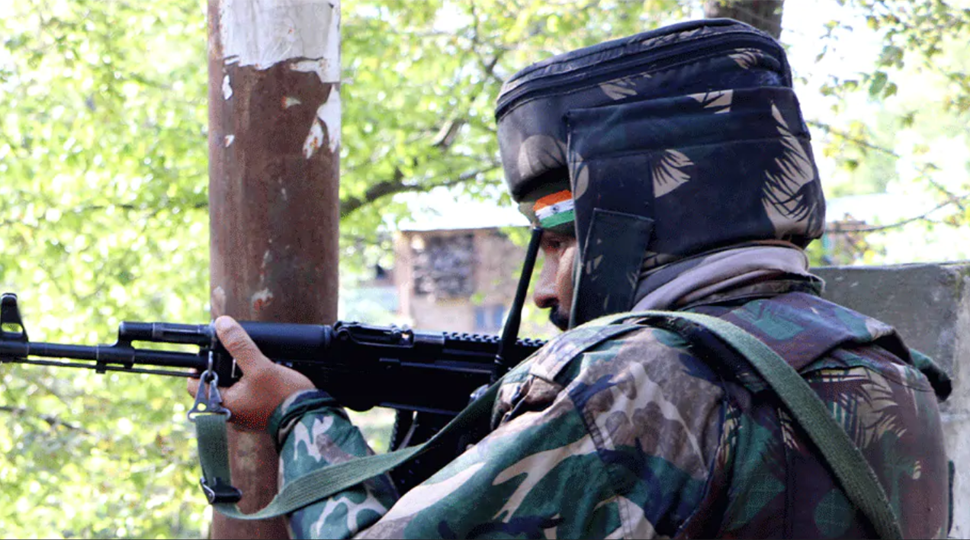 Jammu: An encounter broke out between security forces and terrorists in Jammu and Kashmir's Doda district on Sunday (May 17) morning. According to Jammu and Kashmir police, an operation was launched on May 16 night on a specific police input following which an encounter started on Sunday morning.

A search operation was launched by a joint team of 10 Rashtriya Rifles (Rajput Regiment), CRPF and Doda police on Saturday night after receiving specific inputs about the presence of terrorists in the area. Contact with terrorists established on Sunday morning after forces zeroed in the area where terrorists were hiding.

At least two terrorists were said to be trapped in the area and one jawan is said to have been injured in the gunfire. Heavy firing was underway when the last report came.