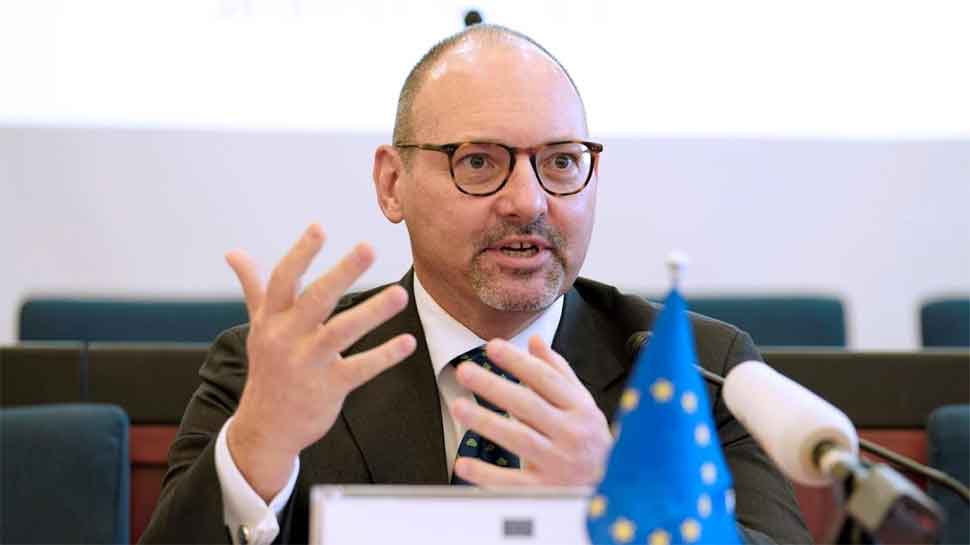 The visit highlights the role played by New Delhi, especially in the sector of development, in the landlocked South Asian country and how other countries are eager to understand India's view on the future of Afghanistan.

"India had a position on the developments in Afghanistan and it engages with all International partners for exchange of views", a source told WION.

India is building major infrastructure projects in Afghanistan including the Afghanistan Parliament in Kabul and the India-Afghanistan friendship dam in Herat province and will soon start work on the Shatoot dam in Kabul, for which Geotechnical survey has already started.

Additionally, New Delhi has committed to take up as many as 116 high-impact community development projects in all 34 provinces of Afghanistan.

With the help of Chabahar port and the India-Afghan air corridor, New Delhi has increased connectivity to Afghanistan, which was otherwise was being denied by Pakistan.

The visit by special envoys comes even as US President Donald Trump made a surprise visit to Afghanistan last week and announced that the talks with the Taliban have been resumed. Trump had cancelled the talks with the radical group in September 2019, after an attacker killed a US soldier.

India's official policy has been an Afghan-led, Afghan-owned peace process and has backed the government in Kabul.