In a surprising development, Shiv Sena MP Sanjay Raut met former Maharashtra chief minister Devendra Fadnavis at a hotel in Mumbai on Saturday (September 26). The meeting between the two leaders lasted for around 2 hours. 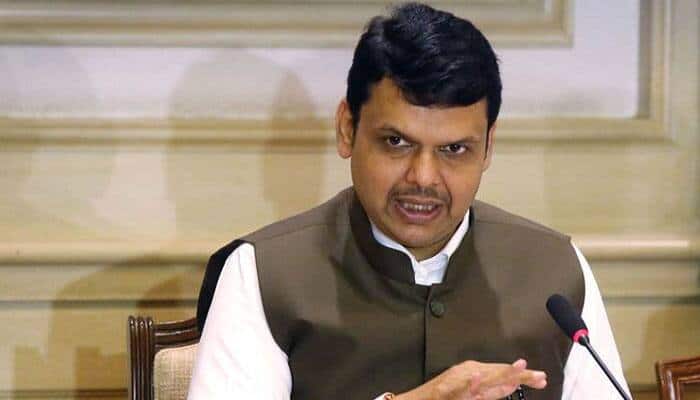 In a surprising development, Shiv Sena MP Sanjay Raut met former Maharashtra chief minister Devendra Fadnavis at a hotel in Mumbai on Saturday (September 26). The meeting between the two leaders lasted for around 2 hours.

According to Upadhye, during the meeting, Fadnavis told Raut to air the interview unedited. The BJP leader said that the date for the interview has been been fixed and Raut and Fadnavis are now discussing the format of the interview. It is expected that Fadnavis would sit for the interview wiith Raut after the Bihar polls are completed by November. Notably, Fadnavis is the BJP incharge for Bihar Assembly poll. Fadnavis will become only the second non-Shiv Sena leader after NCP supremo Sharad Pawar to be interviewed by Saamana.

Raut has been one of the most vocal critics of BJP ever since the two former allies parted ways over a variety of issues like - Ram mandir, Metro car shed, NRC, CAA, Farm Bills, COVID-19 handling, Sushant Singh Rajput's death probe and Kangana Ranaut's attack on Mumbai police.

It is however, to be noted that Raut had praised Fadnavis for carrying out his role as a Leader of Opposition effectively. Fadnavis too has slammed Maharashtra CM Uddhav Thackeray for failing to handle the COVID-19 crisis effectively, scrapping gram panchayat polls amid the pandemic and several other issues.