Speaking exclusively to WION, Barbara Jarabica said that she had no knowledge about Mehul Choksi's past and claimed that the fugutive diamantaire lied a lot about himself to her. She said Mehul introduced hiself as Raj when they met last year.

New Delhi: A day after fugitive diamantaire Mehul Choksi alleged that his "friend" Barbara Jabarica was instrumental in his abduction, the latter in an exclusive conversation with WION said that Choksi introduced himself as 'Raj' and also gave her a diamond ring. The woman, however, claimed that the diamond ring gifted to her by Choksi turned out to be fake.

Speaking to WION, she said that she had no knowledge about his past and added that Choksi lied a lot about himself to her. She said the fugutive diamontaire introduced hiself as Raj when they met last year. 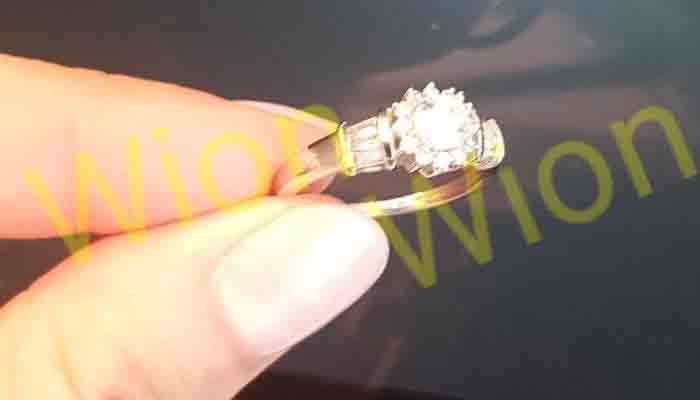 She also said that she does not have anything to do with the kidnapping of Choksi and said that 'day time kidnapping doesnt makes sense'.

Choksi had gone missing from Antigua on May 23 after going out for dinner and was soon caught in Dominica. He was charged with illegal entry by the police in Dominica after he allegedly escaped from Antigua and Barbuda in a possible attempt to evade extradition to India.

The 62-year-old fugitive is wanted in India in connection with a Rs 13,500-crore fraud in the Punjab National Bank (PNB). According to the Writeups 24, Choksi's disappearance from Antigua and Barbuda and his apparent attempt to escape to Cuba, was unlike the Hollywood drama that it was made out to be.

The Caribbean newspaper said that the whole planning was to manipulate the entire scenario into an abduction story, and the media was trapped in a hoax created by Choksi's family on the advice of his lawyers.

Responding to such media reports, Mehul Choksi's brother on Monday sent a legal notice to Caribbean-based media outlet Associate Times, for publishing an article, what they termed as "fake, unsubstantiated, false and with unverified facts.

"The media outlet had recently reported that Chetan Chinubhai Choksi, the elder brother of Mehul had the day after he landed in Dominica met with the leader of opposition Lennox Linton at the latter's home for two hours and had promised to pay for election donation in exchange of support from the opposition to press the matter in the parliament.

Chetan Choksi's lawyer Ayush Jindal, said his client has sought an unconditional apology and issuance of a corrigendum clarifying the correct facts, in all print and digital media, and other social media platforms.

Jindal in the legal notice stated: "Notice to cease and desist from reporting fake, unsubstantiated, false and unverified news against my client Chetan Choksi in respect to the matter of Mehul Choksi and thus, removal of the false news report from all mediums and to publish an unconditional apology to my client for reporting such false and fake stories and issue a corrigendum clarifying the correct facts, in all print and digital media, and other social media platforms."