The resolution called for a probe into violence in Gaza. 14 countries including India abstained from voting on the issue. 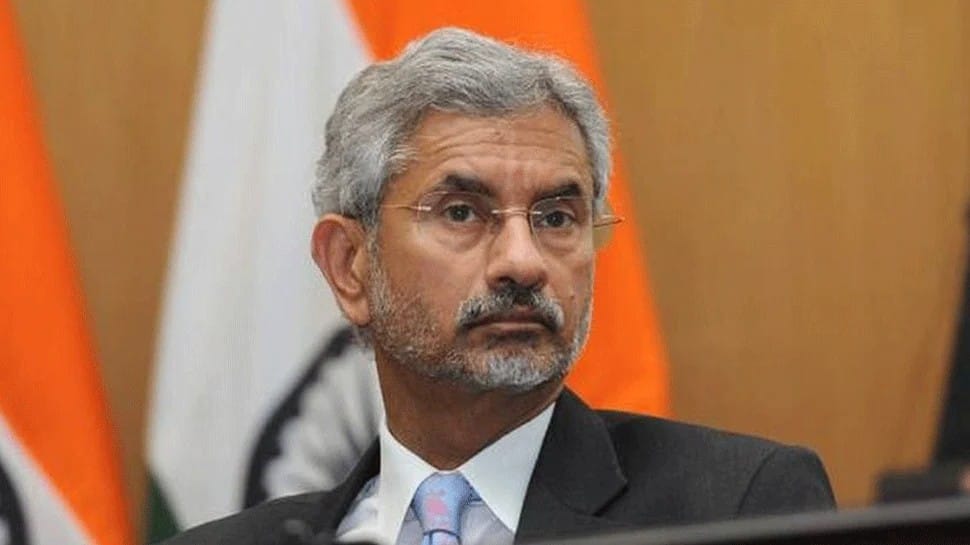 New Delhi: A miffed Palestine has raised its concern with India's abstention at the United Nations Human Rights Council (UNHRC) resolution that called for a probe into violence in Gaza. The resolution saw India among the 14 countries abstaining on the issue.

The matter was raised by Palestinian foreign minister Dr Riad Malki with India's External Affairs Minister Dr S Jaishankar in a letter. In the letter accessed by Zee Media, expressing "concern" over the "position taken by India" at the Human rights council's special session, FM Riad said, "The Republic of India missed an opportunity to join the international community at this turning point, both crucial and long overdue on the path to accountability, justice and peace."

He added, "Your abstention stifles the important work of human rights council at advancing human rights for all peoples, including those of the Palestinian people."

The resolution - "Ensuring respect for international human rights law and humanitarian law in occupied Palestinian territory including East Jerusalem and in Israel"- was adopted with 24 countries voting in favor, 9 against at the 47 members strong Geneva-headquartered UN body.

FM Malki highlighted, "The resolution is not an aberration to the human rights council. It is a by-product of extensive multilateral consultations. It is the consolidation of years and thorough investigations into and reporting on Israel's grave violations by states, UN experts, Human rights treaty bodies and international organizations, without accountability measures."

Notably, India had welcomed the ceasefire between Israel and Hamas at the UNHRC. The ceasefire was announced last month after 11 days of rocket firing and violence from both sides. The situation escalated after violence in Jerusalem and the possible eviction of Palestinians in the Sheikh Jarrah and Silwan neighborhood. Over 200 Palestinians died in Gaza and 10 Israelis died in the violence.

The FM pointed out in the letter to EAM, "Root causes of the injustice that befell the Palestinian people, the decade long dispossession, displacement, colonization, oppression of the Palestinian people and the denial and violation of their every human rights by Israel, the occupying power, must be prioritized,” adding, “otherwise the situation will not only remain volatile but will continue deteriorating with far-reaching and grave repercussions.”

The letter by Palestine's FM to EAM was sent on the 30th of May, 3 days after India abstained from the vote at the UNHRC. Other countries that abstained included Bahamas, Brazil, Denmark, Fiji, France, Italy, Japan, Nepal, Netherlands, Poland, South Korea, Togo and Ukraine.