Fake call centres, working in the name of a big bank, busted in Noida and Delhi

The gang pretended to be bank employees and cheated citizens to the tune of crores of rupees. 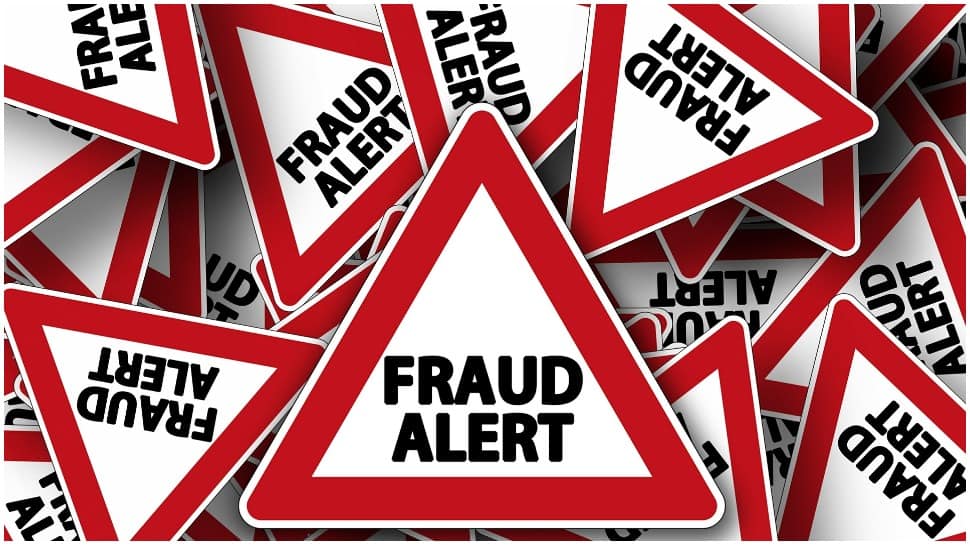 Hyderabad: The Cyberabad Police on Thursday said they have busted two fake call centres in New Delhi and Noida and arrested 28 people, including several women, for allegedly duping citizens by posing as employees of a State-run bank and an app-based loan platform.

The gang pretended to be bank employees and cheated citizens to the tune of crores of rupees, he said.

The Commissioner said the gang, after collecting the bank's credit cardholders data, contacted them using spoofing call applications in the guise of verification and to issue new cards and cheated them by making the customers share OTPs with them from which they made online transactions. The police took up investigation after a complainant from here approached them stating that he was duped of Rs 1.64 lakh from the callers under the pretext of issuing new credit cards.

READ | Good news! Noida flats to be registered on 'carpet area' and not 'super area'

During the course of investigation, a police team tracked down an office in Delhi which was running the fake call centre with spoofing applications and nabbed 14 from there besides in Uttar Pradesh and Bihar.

The accused, after collecting the details of loan applicants, called them by posing as employees from lending platforms and cheated them to the tune of lakhs of rupees, the official said.

Acting on a complaint from a city-based person that the fraudsters called him informing that he is eligible for a personal loan of Rs five lakh and collected Rs 2.17 lakh from him for different charges such as processing fee among other charges, a police team raided the call centre in Noida and apprehended the 14.