The IMF believes the farm bills passed by the Indian government have the potential to represent a significant step forward for agricultural reforms. 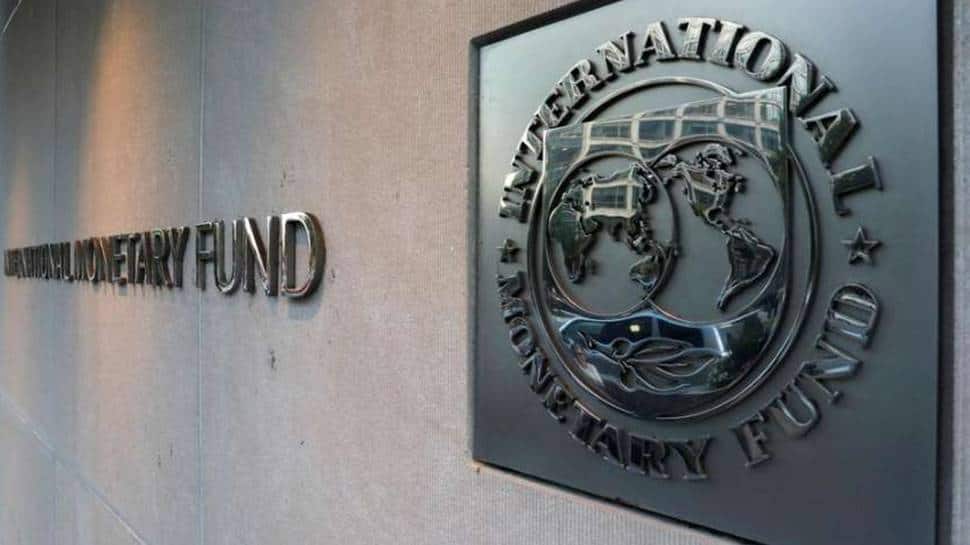 New Delhi: The International Monetary Fund (IMF) believes that the three agriculture bills passed by the Indian government have the potential to represent a significant step forward for reforms in the field.

But it warned that a social safety net is needed to protect those who might be adversely impacted during the transition to the new system, a spokesperson of the global lender was quoted as saying by PTI.

Director of Communications at the International Monetary Fund (IMF) Gerry Rice said the new measures will reduce the role of the middlemen and enhance efficiency.

"We believe the farm bills do have the potential to represent a significant step forward for agricultural reforms in India," Rice said at a news conference in Washington on Thursday.

"The measures will enable farmers to directly contract with sellers, allow farmers to retain a greater share of the surplus by reducing the role of middlemen, enhance efficiency and support rural growth," he said.

"However, it is crucial that the social safety net adequately protects those who might be adversely impacted during the transition to this new system," the spokesperson said responding to a question on the ongoing protests by farmers against the laws in India.

This can be done by ensuring that the job market accommodates those that are impacted by the reforms, he said.

Further, he pointed out that the growth benefits of these reforms will depend on the effectiveness and the timing of their implementation. "(so) need to pay attention to those issues as well with the reform," Rice said.

Meanwhile, the farmer union leaders will hold the 9th round of talks with the Centre on Friday (January 15, 2021) hoping for an early resolution of all concerning the farmers, who had been protesting against Centre’s three farm laws for nearly two months now.

Krantikari Kisan Union chief Darshan Pal had on Thursday confirmed that they will take part in the scheduled meeting with the central government on Friday concerning their demands on new farm laws.

Thousands of farmers have been camping at several Delhi border points, demanding a rollback of the three farm laws and legal guarantee of minimum support price. They have been staging a protest at the borders of the national capital for nearly 50 days.

Enacted in September 2020, the three laws have been projected by the Centre as major reforms in the agriculture sector that will remove middlemen and allow farmers to sell their produce anywhere in the country.