Two days ahead of the tractor rally proposed by the agitating farmers on Republic Day, the Delhi Police on Sunday said that over 300 Twitter handles have been generated from Pakistan to disrupt the rally. "There are inputs about the same from different agencies too," said Deependra Pathak, Special Commissioner of Police (Intelligence). 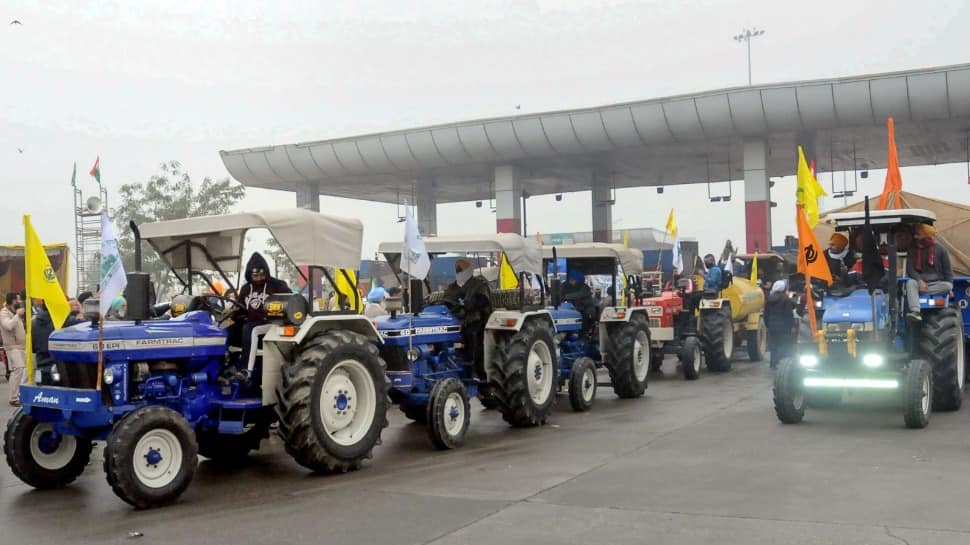 New Delhi: Two days ahead of the tractor parade proposed by the agitating farmers on Republic Day, the Delhi Police on Sunday (January 24, 2021) said that over 300 Twitter handles have been generated from Pakistan to disrupt the rally.

"Over 300 Twitter handles have been generated from Pakistan during January 13 to 18 to disrupt the tractor rally by farmers only by misleading people. There are inputs about the same from different agencies too," PTI quoted Deependra Pathak, Special Commissioner of Police (Intelligence) as saying.

Pathak who was detailing the plan for the tractor parade also said that the rally on Republic Day will be conducted amid tight security.

"It will be a challenging task for us but the rally will be conducted amid tight security after the Republic Day parade is over," Pathak said.

"As the farmers wanted to do a tractor rally on January 26, we have come to a conclusion that the rally will be conducted after the timing of the Republic Day Celebration ends. We have given them around 170 kilometres of distance in three routes," he said.

The barricades and other security arrangements will be removed and the agitating farmers will enter Delhi.

"The rally will start from Singhu border and pass through Sanjay Gandhi Transport Nagar, Kanjhawala, Bawana, Auchandi Borer, Kundli-Manesar-Palwal expressway and will return to Singhu border. It will cover a stretch of around 62 kilometres," Pathak informed.

The routes will reportedly cover over 100 kilometres of distance in Delhi.