Union Minister Nitin Gadkari said that mandatory use of FASTag would help save about Rs 20,000 crore on fuel cost every year. He also said that it would boost the revenue by at least Rs 10,000 crore. He launched a live monitoring system to assess the condition at toll plazas across the country. 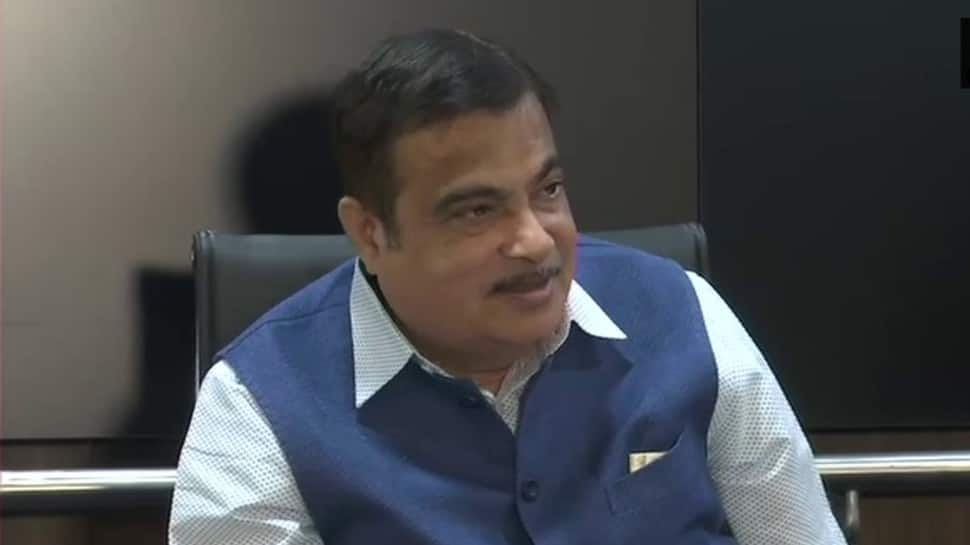 New Delhi: Union Minister of Road Transport and Highways Nitin Gadkari on Monday (March 1) said that mandatory use of FASTag would help save about Rs 20,000 crore on fuel cost every year.

He also said that it would boost the revenue by at least Rs 10,000 crore.

"Making FASTags mandatory for highway users for collection of electronic toll has significantly reduced delays at toll plazas. This will result in a significant saving to the tune of Rs 20,000 crore per annum on fuel cost," Gadkari was quoted as saying by PTI.

He also released a rating system - 'Rating and Ranking of National Highway Stretches' - on the occasion. Gadkari said that it was a step towards achieving perfection in terms of highway use, construction and quality.

Gadkari further said that the government is planning to bring a new GPS-based system for tolling. Under this system, the highway commuters will be required to pay only for the distance travelled on the basis of entry and exit points. He, however, said that the system will take about two years to be introduced.

The National Highways Authority of India (NHAI) has said that the toll collection has consistently grown after the usage of FASTag was made mandatory. It said that its daily toll collection through FASTag has reached about Rs 104 crore.

"There is zero waiting time at 80 per cent of the total toll plazas and toll collection through electronic tolling has reached 93 per cent from 80 per cent during the last fortnight after the FASTag was made mandatory," Gadkari said.

He also said that e-tagging of plants will be done in order to improve green plantation cover beside highways.

Sadhguru urges Tamil Nadu govt to free temples from its control, hand over to devotees