Feluda, first CRISPR COVID-19 test, what is it and how it works

The commercial launch of 'Feluda', the Tata CRISPR COVID-19 test, has been approved by the Drugs Controller General of India. 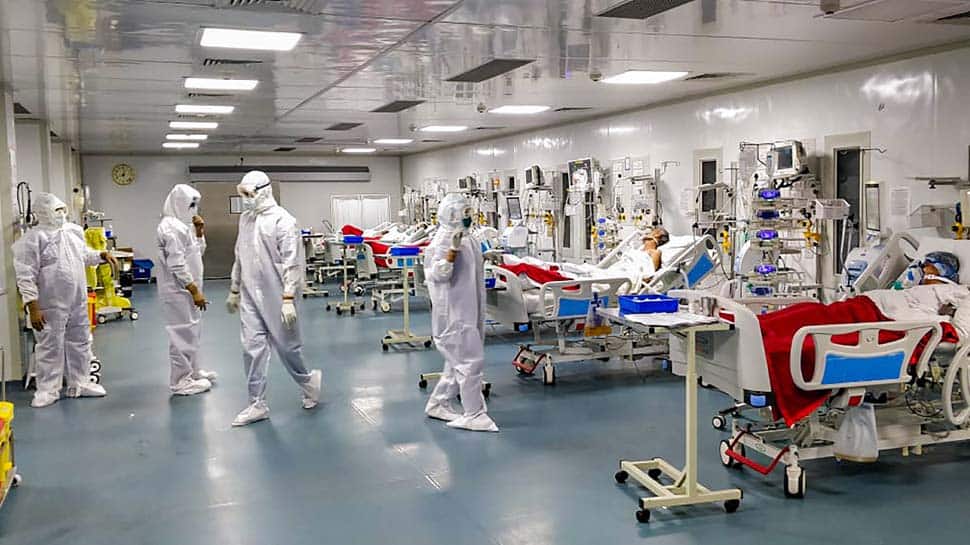 Fast, accurate and accessible testing can transform the way India is dealing with tracking and halting the spread of coronavirus COVID-19 and Tata Sons has deployed the investigative skills of a homegrown Feluda, much like the fictional Bengali sleuth it is named after, to help India solve the mystery of this pandemic.

The commercial launch of 'Feluda', the Tata CRISPR (Clustered Regularly Interspaced Short Palindromic Repeats) COVID-19 test, has been approved by the Drugs Controller General of India. This test uses an indigenously developed, cutting-edge CRISPR technology for detection of the genomic sequence of SARS-CoV-2 virus, according to the CSIR.

Feluda--an acronym for FNCAS9 Editor-Limited Uniform Detection Assay, is an indigenous COVID-19 testing mechanism that was created at the Council of Scientific and Industrial Research’s constituent lab, the Institute of Genomics and Integrative Biology (CSIR-IGIB) in New Delhi. It is expected to address the urgent need for accurate mass testing because of its affordability, relative ease of use and non-dependency on expensive qPCR (quantitative polymerase chain reaction) machines.

Feluda is a fictitious character from Satyajit Ray`s film this is some sort of a detective and there are competing test. "What we develop paper-based test there also been developed some part of the world and one of the groups have given name Sherlock so we thought Sherlock is another fictitious character so we thought Feluda would actually match that. Feluda is an Indian name Satyajit Rays very showcase name so we thought we give Feluda name to this test strip," said Director-General Dr Shekhar Mande.

The Tata Group was given nod for the launch of India`s first Clustered Regularly Interspaced Short Palindromic (CRISPR) Covid-19 test for commercial launch. Anurag Agrawal, the director, CSIR-IGIB, said the work started by CSIR under the sickle cell mission for genome diagnostics and therapeutics led to new knowledge that could be harnessed to quickly develop a new diagnostic test for SARS-CoV-2. He emphasised that this shows the interconnectedness of scientific knowledge and technology and the innovation of the young research team led by Debojyoti Chakraborty and Souvik Maiti.

What is the test?

Moreover, CRISPR is a futuristic technology that can also be configured for detection of multiple other pathogens in the future. "The Tata Group has worked closely with CSIR-IGIB and ICMR to create a high-quality test that will help the nation ramp up COVID-19 testing quickly and economically, with a 'Made in India' product that is safe, reliable, affordable and accessible," the statement added.

How does Feluda work?

The test is powered by Council of Scientific and Industrial Research`s Institute of Genomics and Integrative Biology (CSIR-IGIB) Feluda, which is an acronym for the FNCAS9 Editor-Limited Uniform Detection Assay. A team of young scientists, have developed this 45 minutes cost-effective paper-based kit for COVID-19 test, said CSIR Director-General Dr Shekhar Mande.

"Feluda test kit only takes 45 minutes compared to the COVID test whereas an RT-PCR takes long hours and this COVID-19 testing kit is cheaper than RT-PCR based test kit. So in terms of time cost and accuracy Feluda test kit is best. Another advantage is that it does not require any heavy equipment like RT-PCR," said Dr Mande to ANI. He said a laboratory in Delhi`s CSIR-IGIB has been working on CRISPR-based detection kit because they had its prior experience in working in this thing before the COVID-19 pandemic came.

"They were able to very quickly repurpose the thing for COVID and they have developed a paper-based Diagnostic kit which is called now Feluda and that kit yesterday got approval from the Drug Controller of General India (DCGI) who is the regulatory authority for this and the kit is being commercialized by Tata sons. Tata sons who have approach DCGI for approval and yesterday receive the formal approval," he said.

What is the cost?

They are different in many ways and similar in some ways. An advantage Feluda kit has is that it does not require any heavy equipment like RT- PCR we can also put the testing kit in car tempos. "So we can move anywhere even villages and move them around and keep testing people.so these are the advantages of Feluda test strip kit," Dr Mande added.

"In diagnosis, there are three principles of components diagnosis has to be rapid; the test has to be cheap and affordable at the diagnosis. It has to be accurate, which is the most paramount important thing that what we look for in today`s date. In the field, RT-PCR is a gold standard and Feluda does not compromise on the accuracy of it so it`s as good as RT-PCR test. That is why we are very confident on this Feluda test strip," he said.