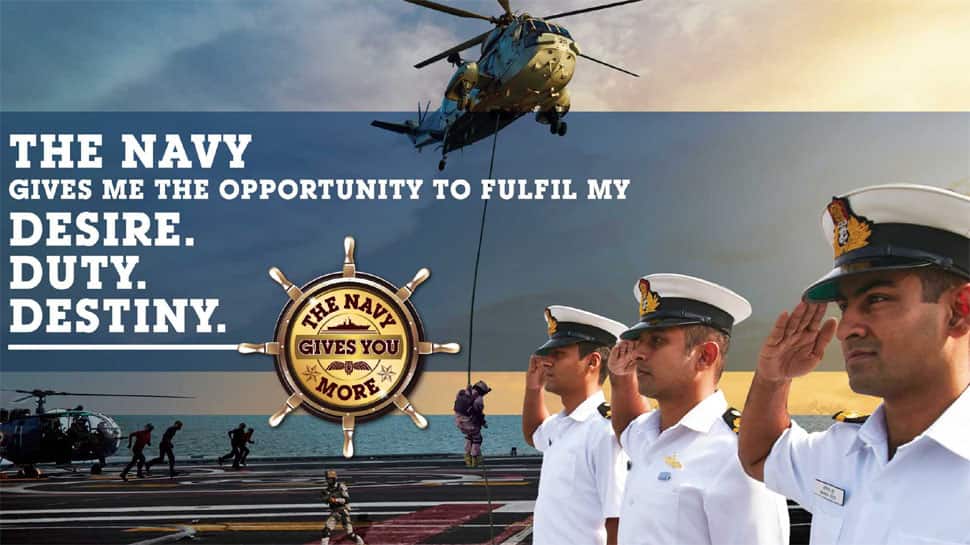 NEW DELHI: The Indian Navy is all set to conduct the first Indian Navy Entrance Test (Officers) for direct entry of officers after graduation. The computer-based INET (Officers) exam will be held twice a year. The first test will be conducted in September 2019.

The INET (Officers) will be in various centres across the country and will be used for screening for Permanent Commission and Short Service Commission Officer candidates for all graduate entries other than those that are screened by UPSC or University Entry Scheme.

“Candidates are advised to register once on the website to fill in their personal, communication and educational particulars, as well as upload their supporting documents. Doing this before the application submission window opens, is advisable in order to save time. Eligible candidates will receive automated email alerts when the application submission window opens,” said a release from the Ministry of Defence.

Candidates need to pass in each section to be considered for SSB call up. Select few will be called up for SSB interview on the basis of performance in INET (Officers) and their entry preference. For the final Merit List, candidates would need to qualify in SSB and subsequent Medical Examination. Merit List will be drawn up on the basis of marks scored in INET (Officers) and SSB marks. Selected candidates will undergo Basic Training at the Indian Naval Academy.