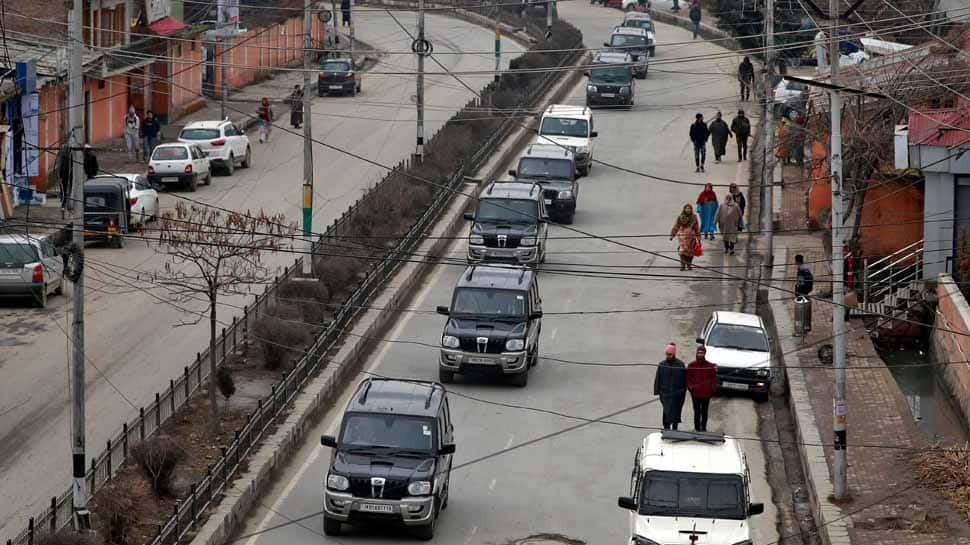 The phase-wise release of leaders has been going on in the last few weeks. More leaders will be released soon.

Meanwhile, Former Jammu and Kashmir chief minister Omar Abdullah will he shifted to a government location adjacent to his official residence. Abdullah is expected to be shifted from Hari Niwas to a bungalow at Gupkar near his residence because of harsh winter. It may be recalled that the National Conference leader was taken into preventive custody on August 4 just a day before Prime Minister Narendra Modi-led government at the Centre decided to abrogate Article 370, which granted special status to the erstwhile state of Jammu and Kashmir.

The Centre also decided to bifurcate Jammu and Kashmir into two Union Territories - Jammu and Kashmir and Ladakh - on August 5, 2019. Sources said that the bungalow where Omar Abdullah will be shifted is being readied as he still a Special Services Group (SSG) protectee.

The news of shifting of Omar Abdullah comes on a day when the Centre has announced that a group of 36 Union ministers will visit Jammu and Kashmir later this week in order to make people aware of the “positive impact” of Centre's decision to scrap Article 370. The Union ministers will also inform people about the steps taken by Prime Minister Narendra Modi-led government at the Centre for the welfare of the people of the region after the abrogation of Article 370.

Sources said that the date for the visit of Union ministers would be finalised at a meeting of the Union Council of Ministers on January 17. It is learnt that Railways Minister Piyush Goyal may visit Jammu and Kashmir on January 19.

Anurag Thakur, Giriraj Singh, Prahlad Joshi, Ramesh Pokhriyal Nishank, Renuka Singh, Jitendra Singh and Kiren Rijiju are among the other ministers who will visit different districts during their visit to Jammu and Kashmir.