Former Jawaharlal Nehru University student Umar Khalid was arrested by the Delhi Police on Sunday (September 13) for his alleged involvement in the riots that erupted in the national capital in February 2020. 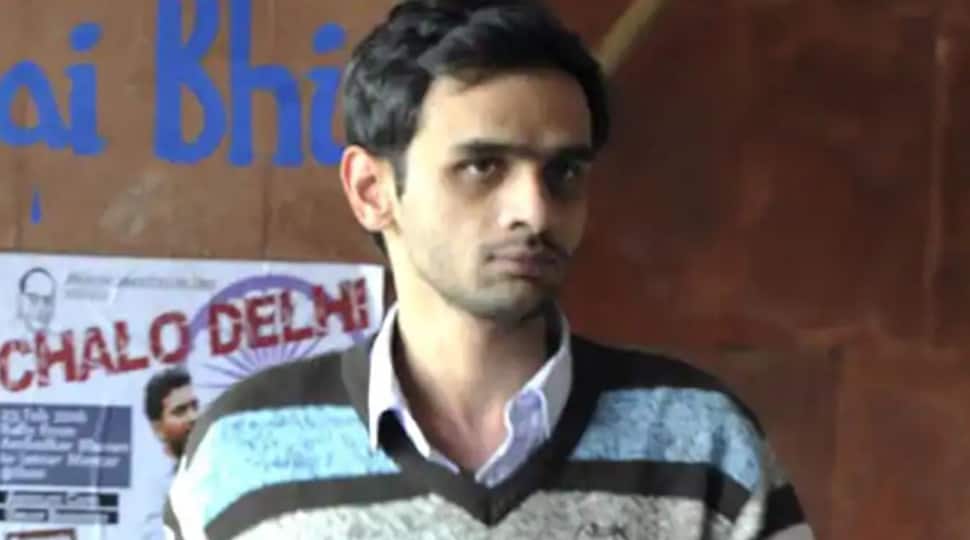 Former Jawaharlal Nehru University student Umar Khalid was arrested by the Delhi Police on Sunday (September 13) for his alleged involvement in the riots that erupted in the national capital in February 2020.

Delhi Police's Special Cell had earlier cahrged Umar Khalid under the stringent Unlawful Activities (Prevention) Act in another case related to the riots. It is learnt that Umar was questioned for around 12 hours before he was arrested by Delhi Police.

"After 11 hours of interrogation, the Delhi Police Special Cell has arrested Umar Khalid as a conspirator in the Delhi Riots case. The fairy tale narrative that DP (Delhi Police) has been spinning and criminalising protests in the garb of investigating riots, finds yet another victim," United Against Hate, an activist group whose member is Umar Khalid, said in a statement on Sunday.

Riots in north-east Delhi from February 23 to 26 claimed over 50 lives and left many injured. The riots erupted after weeks of protests against the Citizenship (Amendment) Act and the National Register of Citizens in different parts of the city.

These eminent personalities have been named based on the confessions of three students - women’s collective Pinjra Tod members and JNU students Devangana Kalita and Natasha Narwal, and Gulfisha Fathima of Jamia Milia Islamia - in the Jafrabad violence, from where the riots spread to other parts of north-east Delhi.

In the charge sheet, the Delhi Police has claimed that Kalita and Narwal admitted to not just their complicity in the riots but also named Ghosh, Apoorvanand and Roy as their mentors, who allegedly asked them to carry out the protests against the Citizenship Amendment Act and go to ¨any extreme¨.