Pranab Mukherjee was the 13th president of India and held the office from 2012 to 2017. 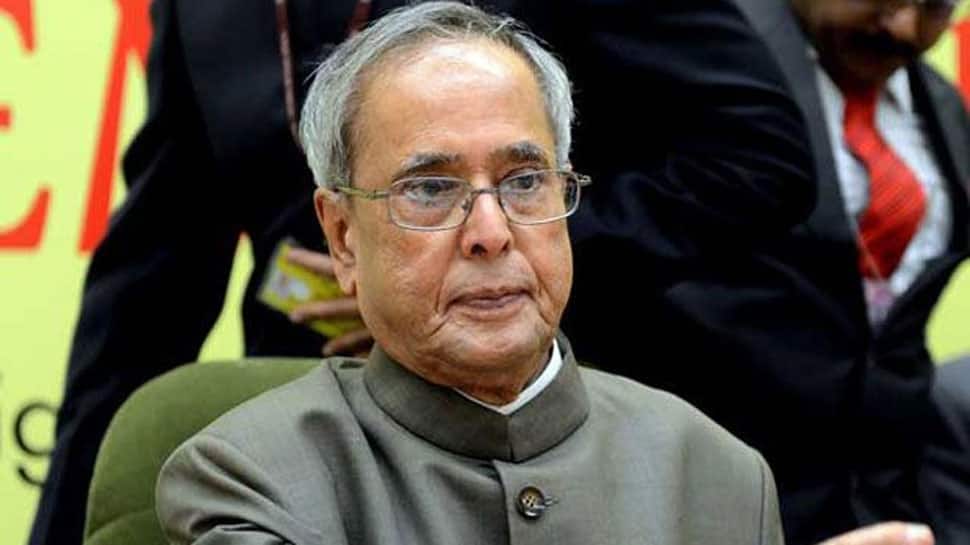 Mukherjee has given his consent to participate in the programme, RSS' Akhil Bhartiya Prachar Pramukh Arun Kumar told PTI. "We have invited the former President of India and it is his greatness that he has given his consent for participating in the programme," he said. The Sangh leadership invites eminent people for the annual event held at its headquarters at Reshim Bagh.

RSS leader Rakesh Sinha also said, "Former president Pranab Mukherjee's acceptance to attend RSS event in Nagpur sends a message to the country that on vital issues there should be dialogue and adversaries are not enemies. Questions raised on RSS-Hindutva is being answered by his acceptance of the invitation."

Former Pres Pranab Mukherjee acceptance to attend RSS event in Nagpur sends a message to the country that on vital issues there should be dialogue&adversaries are not enemies. Questions raised on RSS-Hindutva is being answered by his acceptance of invitation: Rakesh Sinha, RSS pic.twitter.com/9PS0i2CQ7d

During the summer months, the RSS organises training camps across the country. This is the third year of SSV. It began on May 13 and is reportedly being attended by 607 participants from all over the country. Those who have completed first two levels of the SSV and are below the age of 45, are further trained in various aspects of the RSS organisational work during the third year at Nagpur.

In June 2017, when Mukherjee was the president, he had invited RSS chief Mohan Bhagwat for lunch at the Rashtrapati Bhavan. The RSS had said at that time that it was a pre-decided courtesy meet. Earlier, Bhagwat had called on Mukherjee in December 2015. The RSS functionaries had said that Bhagwat had gone to extend Diwali greetings to Mukherjee.

A veteran Congress leader, Mukherjee, 82, was the 13th president of India and held the office from 2012 to 2017. He has been associated with the Congress since 1969, when he was elected to the Rajya Sabha. Mukherjee has worked closely with former PMs Indira Gandhi and her son Rajiv. He became Union finance minister for the first time in 1982 and served till 1984. In his last stint, he served as the finance minister in Congress-led UPA II government headed by Manmohan Singh.