Former Prime Minister Manmohan Singh has tested positive for COVID-19, an AIIMS official confirmed on Monday, as per ANI. 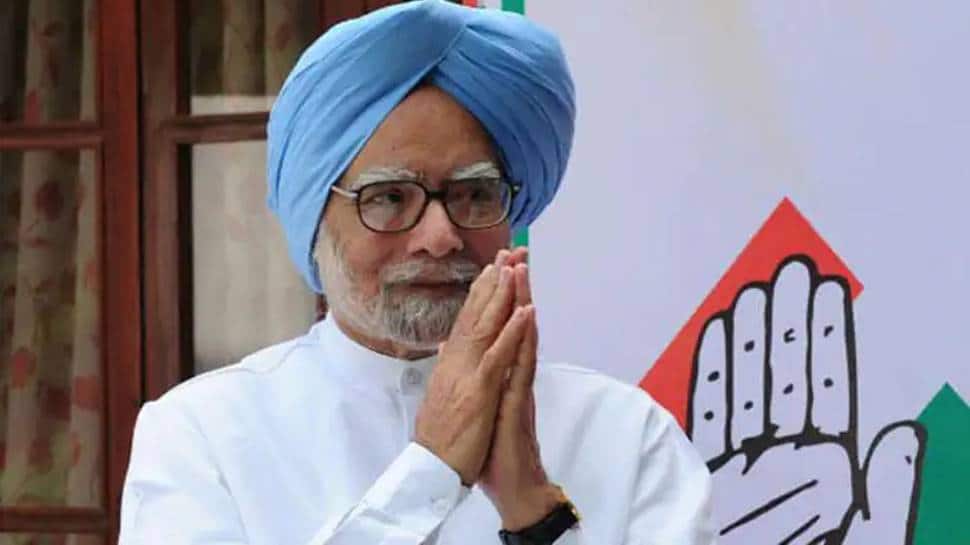 On Saturday, Singh participated in a meeting with top Congress leaders, including Sonia Gandhi, Rahul Gandhi and Priyanka Gandhi Vadra, on the coronavirus situation in the country.

While on Sunday, the senior Congress leader Manmohan Singh had written to Prime Minister Narendra Modi over the grim COVID-19 situation in the country and recommended ways to tackle the current crisis.

In his letter to PM Modi, Singh stressed ramping up COVID-19 vaccination efforts and suggested that the focus must be put on the percentage of the total population vaccinated instead of absolute numbers.

“The key to our fight against COVID-19 must be ramping up the vaccination effort. We must resist the temptation to look at the absolute numbers being vaccinated, and focus instead on the percentage of the population vaccinated," the letter read.

In reply, Union Health Minister Harsh Vardhan on Monday shared his response to Singh's letter saying that the history would be kinder to him (Manmohan Singh) if only his own party had followed his advice.

E-Pass in Delhi: Who all need it during 6-day complete lockdown