The chief of Palam Vihar unit of the Crime Branch, Manoj Verma, and his team arrested the driver of the truck and three others involved in the crime from various places in Haryana. 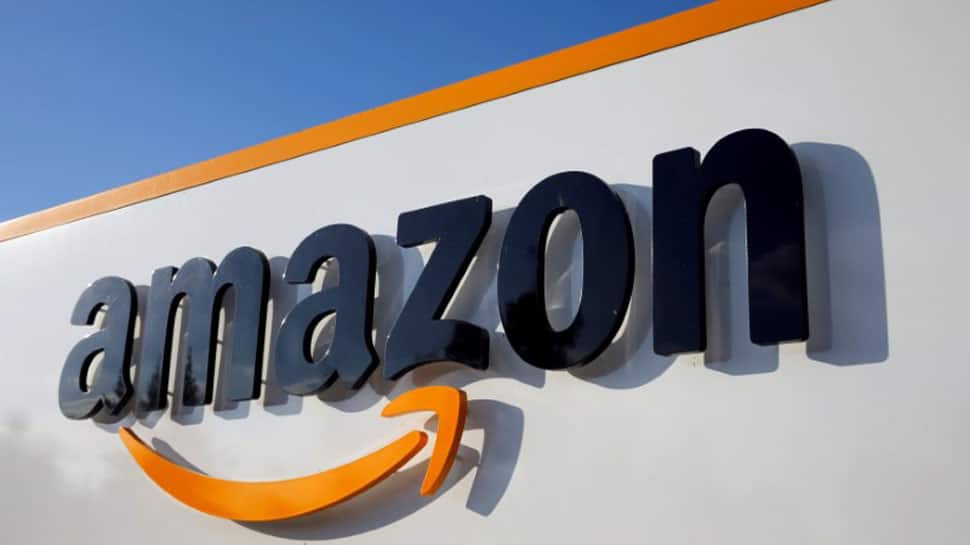 Gurugram: The Crime Branch of Gurugram police has arrested four persons with Amazon`s stolen items worth Rs 50 lakh, the police said on Friday.

Manager of a transport company, DGFC, had registered an FIR at Kherki Daula Police Station here that the driver attached with the company had been missing with the truck laden with valuable items of online store Amazon for the last a few days.

The chief of Palam Vihar unit of the Crime Branch, Manoj Verma, and his team arrested the driver of the truck and three others involved in the crime from various places in Haryana.

"Over 4,000 sealed merchandise packets of India`s one of the largest online stores, valued at Rs 50 lakh, has been recovered from the arrested," Assistant Commissioner of Police Shemsher Singh said.

He said that arrested accused were identified as Hakim (the driver, a resident of Mathura in Uttar Pradesh), Zaffar and Wasim from Tauru (in Nuh district of Haryana), and Sajid, hailing from Haryana`s Palwal.

He said the arrested accused have also admitted their involvement in five other similar cases.

"We are interrogating the arrested accused on police remand," the officer added.