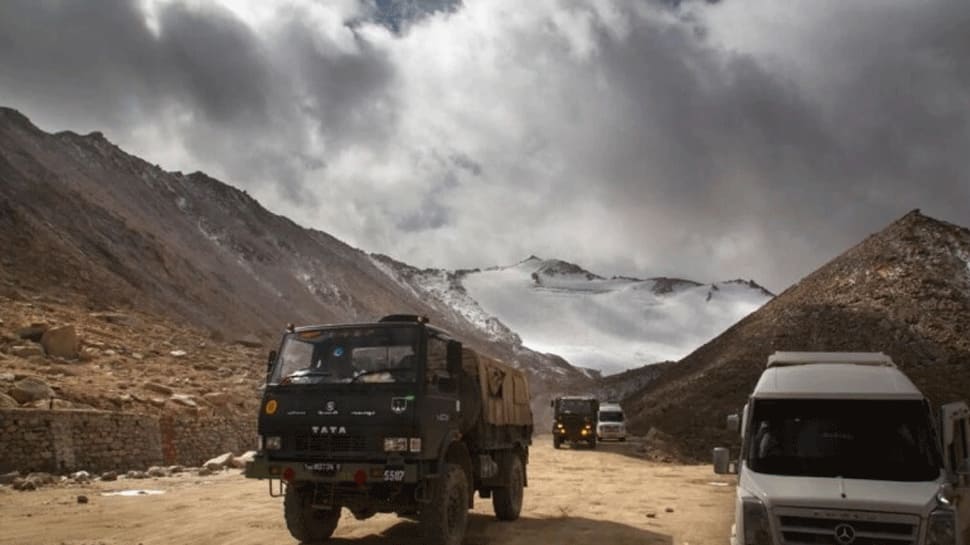 Recalling that India is France's strategic partner in the region, Parly reiterated her country's deep solidarity.

Expressing deep sorrow, the French Defence Minister wrote, "This was a hard blow against the soldiers, their families, and the nation. In these difficult circumstances, I wish to express my steadfast and friendly support, along with that of the French armed forces. I request you to kindly convey my heartfelt condolences to the entire Indian armed forces as well as to the grieving families."

The French Armed Forces Minister also expressed her readiness to meet Rajnath Singh in India, at his invitation, to follow up on their ongoing discussions.

The face-off took place on late evening and night of June 15 in Galwan Valley as a result of an attempt by the Chinese troops to “unilaterally change” the status quo during de-escalation in eastern Ladakh.

Several nations have mourned the killing of 20 Indian Army soldiers by Chinese troops in Galwan valley but refrained from condemning the Chinese action.

US Secretary of State Mike Pompeo in a tweet said “we extend our deepest condolences to the people of India for the lives lost as a result of the recent confrontation with China. We will remember the soldiers’ families, loved ones, and communities as they grieve.”

The US State Department earlier said that it was “closely monitoring” the situation and supported a peaceful resolution to the conflict.

Tensions built up along the LAC following violent clashes between hundreds of Indian and Chinese troops in the Sikkim and Ladakh sectors in May. Senior Army officers of the two sides have held several meetings along the disputed border but have been unable to break the impasse.

Kerala SSLC 10th Result 2020 out on June 30, how to check result via Saphalam app