Time has come for India to fight next war with home-made equipment: Army chief

General Bipin Rawat has said that good progress has been made in lightweight bullet-proof material and fuel cell technology, and it must continue. 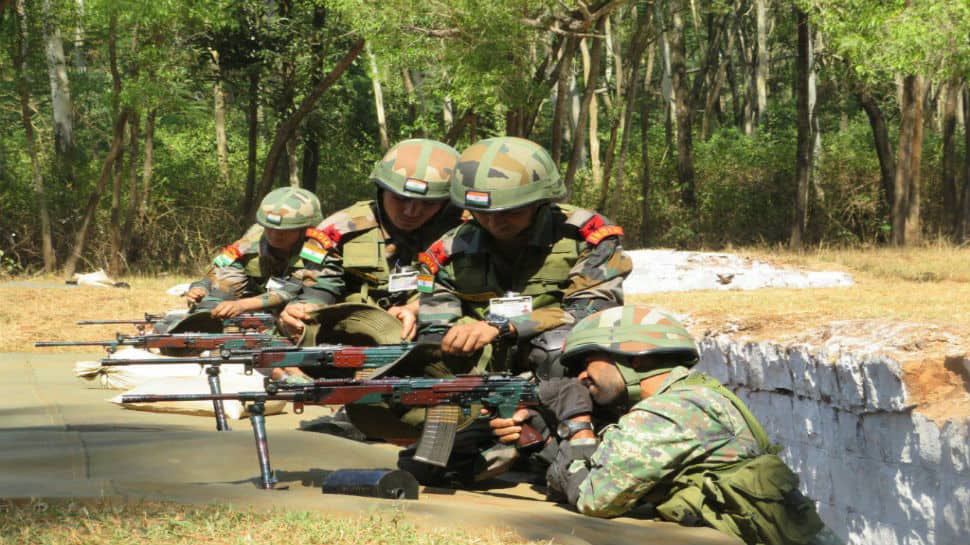 New Delhi: Army chief General Bipin Rawat has underlined the need for modernization of armed forces in view of changing and challenging dynamics of military operations. He also said dependence on imported military equipment should be minimised.

Speaking at an Army Technology Seminar on Monday, General Rawat said that armed forces which are technologically advanced would play a key role in operations in the times to come. "There is a huge requirement of modernization of our armed forces, in every field," he said. "Future wars will be fought in difficult terrains and circumstances & we have to be prepared for them. "We would like to gradually move away from imports (in defense technology) because for a nation like ours, the time has come to ensure that we fight the next war with home-made solution."

General Rawat also added that the Indian Army is on the right track towards using technology and that support from relevant industries would be crucial. "A good headway has been made in lightweight bullet-proof material and fuel cell technology. The journey has begun and this must continue," he said. "We are confident that if we get support from industry, we will walk the extra mile to ensure that we utilize the technology you give us."

This is not the first time that the Army Chief has commented on equipping armed forces with the latest that technology has to offer. In November, he had spoken about armoured vehicles in the future should have the ability to operate on both northern and western borders. "Whatever be the future armoured vehicle we are looking at, we must have the capability to operate on the western border and the northern border. Whatever equipment we are going to introduce must be capable of inter-operability on both fronts," he had previously said.