In his will, Rizvi had stated that his dead body should be cremated according to the traditional Hindu ritual, and not buried after his death. Rizvi also mentioned that his funeral pyre should be lit by a Hindu seer Narasimha Ananda Sarawati of the Dasna temple in Ghaziabad. 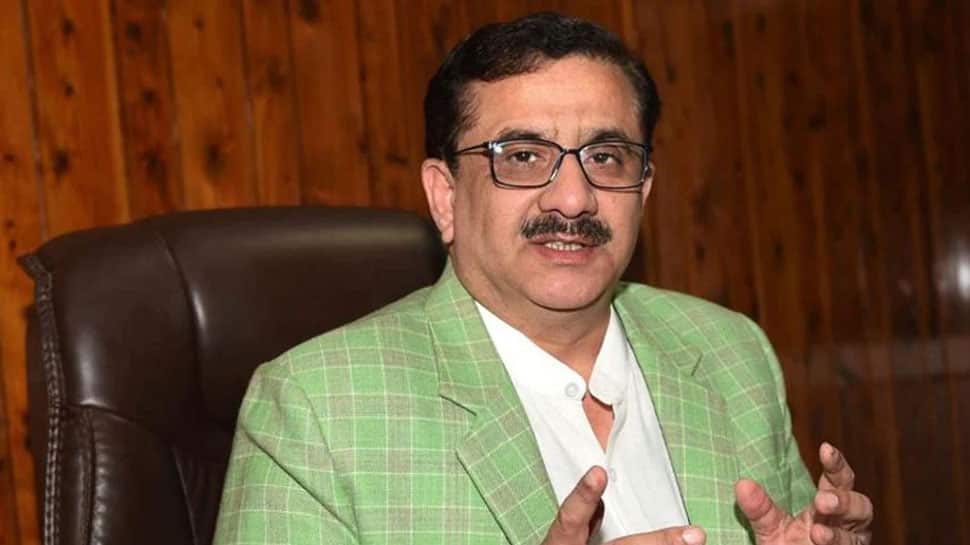 In his will, Rizvi had stated that his dead body should be cremated according to the traditional Hindu ritual, and not buried after his death. Rizvi also mentioned that his funeral pyre should be lit by a Hindu seer Narasimha Ananda Sarawati of the Dasna temple in Ghaziabad.

The former Shia Waqf Board chief has courted controversies after he filed a petition in the Supreme Court for the removal of 26 verses from the Quran, which he alleged promoted terrorism and Jihad.

Rizvi had sometimes back released a video in which he said that he feared for his life as several radical Islamic outfits had called for his beheading. In his petition, Rizvi claimed that the objectionable verses have been added to the holy Quran much later.

Former #UttarPradesh Shia Central Waqf Board chairman #WasimRizvi has a penchant for controversies. He has now released a video-recorded message expressing his desire to be cremated according to Hindu rituals and not buried. pic.twitter.com/fosUjFf4jp

“These verses were added to the Quran, by the first three Caliphs, to aid the expansion of Islam by war,” Rizvi had mentioned in his petition.

According to him, radical Islamists and terror groups use these verses of the Quran to justify Jihad. Rizvi also added that these verses were being used to mislead the uneducated Muslim youths, persuading them to take up jihad.

However, the top court had called the petition frivolous and had imposed a cost of Rs 50,000 on him. After failing to get the terror-supporting verses removed from the Quran officially, Wasim Rizvi had penned a new Islamic Holy book, after omitting the said 26 verses from the Quran.

The All India Majlis-e-Ittehadul Muslimeen (AIMIM) chief Asaduddin Owaisi had on November 17 lodged a complaint against Waseem Rizvi for making alleged insulting statements against the Prophet.

In the complaint addressed to the Commissioner of Police of Hyderabad, Owaisi alleged that Rizvi has written a book in Hindi where he vilified Prophet Mohammad and used objectionable language.

Owaisi had raised his objections against the latest book authored by Rizvi titled ‘Muhammad,’ which was released on November 4 from Dasna Devi temple at Ghaziabad in presence of Narasimha Ananda Sarawati.