The AIMIM chief has come out in the support of Kamal Hassan for his 'Hindu terrorist' remarks. 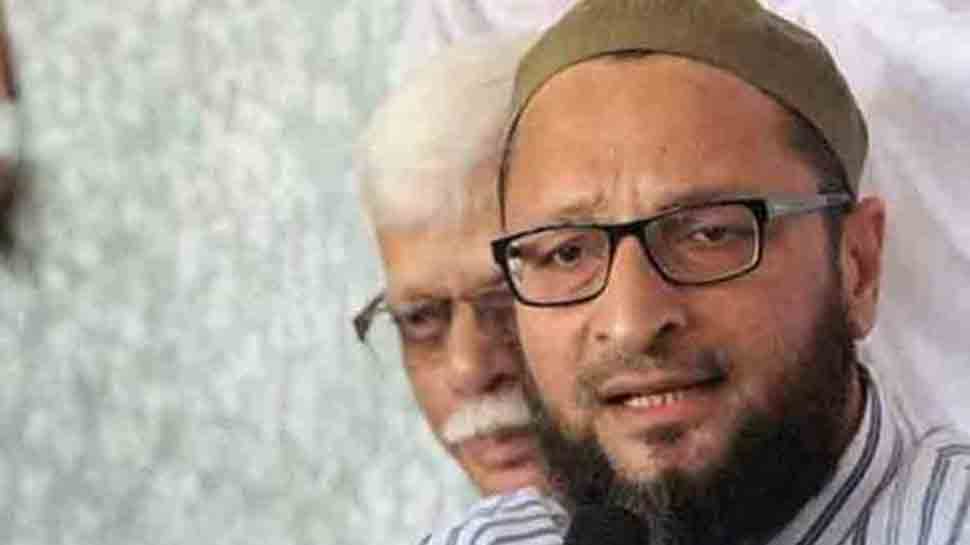 New Delhi: AIMIM chief Asaduddin Owaisi on Tuesday extended his support to actor-politician Kamal Hassan's 'first Hindu terrorist remarks and said the person who shot dead the father of the nation, Mahatma Gandhi, should be tagged as a terrorist.

The AIMIM chief also backed the idea of a Third Front government at the Centre saying that TRS President and Telangana chief minister K Chandrashekhar Rao was on the right path in his efforts to form a non BJP, non-congress Federal Front. On May 23, everyone will come to know that Third Front is the only alternative. It will be for the betterment of the country. I have been saying this for years that without regional parties, no one will be able to score big in the elections."

Owaisi also spoke on PM Modi's allegations that that former Prime Minister Rajiv Gandhi used INS Virat for a family vacation, saying "even film star Akshay Kumar who is a Canadian citizen went on a vacation on the Navy's ship."

On the gangrape of the Uttar Pradesh widow, who was sold for Rs 10,000 by her parents and who later set herself on fire after police allegedly refused to file a complaint, Owaisi said, "The law and order situation is crippling in the state. Where is the Beti Bachao Beti Padhao slogan? Why is Prime Minister not responding on the issue of this heinous crime."

"Uttar Pradesh chief minister Yogi Adityanath should meet the victim as soon as possible," he added.