The petition, filed by BJP leader Ashwini Upadhyay, has also sought debarring of candidates and deregistration of parties that "misuse" religion for electoral gains. 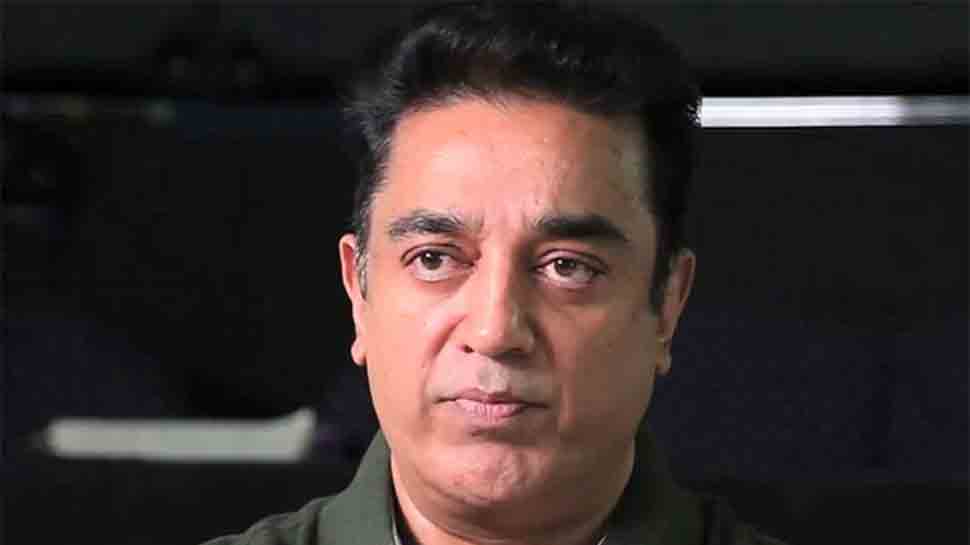 NEW DELHI: The Delhi High Court on Tuesday declined to entertain a PIL which referred to actor-cum-politician Kamal Haasan's remark about Mahatma Gandhi's assassin being a Hindu terrorist and had sought directions to the Election Commission (EC) to "restrict" misuse of religion for poll gains. A bench of Justices G S Sistani and Jyoti Singh said the cause of action for the PIL by BJP leader Ashwini Upadhyay was the remarks by Haasan which was made outside the jurisdiction of the high court here and therefore, it cannot hear it.

The court, however, asked the EC to expeditiously decide Upadhyay's representation against Haasan's remark. The petition, filed by Upadhyay, has also sought debarring of candidates and deregistration of parties that "misuse" religion for electoral gains.

Upadhyay, also a lawyer, has alleged that Haasan "deliberately" made the statement in the presence of a Muslim majority crowd for electoral gain.
The petition contends that this was clearly a corrupt practice under the Representation of the People Act (RPA) 1951.

Haasan, the president of Makkal Needhi Maiam, had in an election rally speech for his party candidate on Sunday termed Mahatma Gandhi's assassin Nathuram Godse as independent India's first "Hindu terrorist". He had made the comment while speaking at an election rally on Sunday for his party candidate in Aravakurichi Assembly constituency, where by-polls will be held on May 19, the petition has said.

"As per Model Code of Conduct, no party or candidate can indulge in any activity which may aggravate existing differences or create mutual hatred or cause tension between different castes and communities, religious or linguistic. Similarly, there shall be no appeal to caste or communal feelings for securing votes.

"Haasan has violated the Model Code of Conduct in addition to section 123(3) of the RPA 1951. Kamal Haasan is deliberately promoting enmity between different groups on the grounds of religion and doing acts prejudicial to maintenance of harmony and brotherhood, which is an offence under section 153A of the IPC. It is a deliberate and malicious act, intended to outrage religious feelings of millions of Hindus, which is an offence under section 295A IPC," the petition has claimed.

It has also said that despite the alleged misuse of religion for electoral gain by Haasan, the EC has not done any thing in this regard yet. In his plea, Upadhyay has also sought a direction to EC to refer to respective investigation agencies the complaints relating to misuse of religion, race, caste, community and language by contesting candidates and political office bearers for electoral gain.