Reuters has reported that the Central government may bear the full expense of vaccination programme against COVID-19. 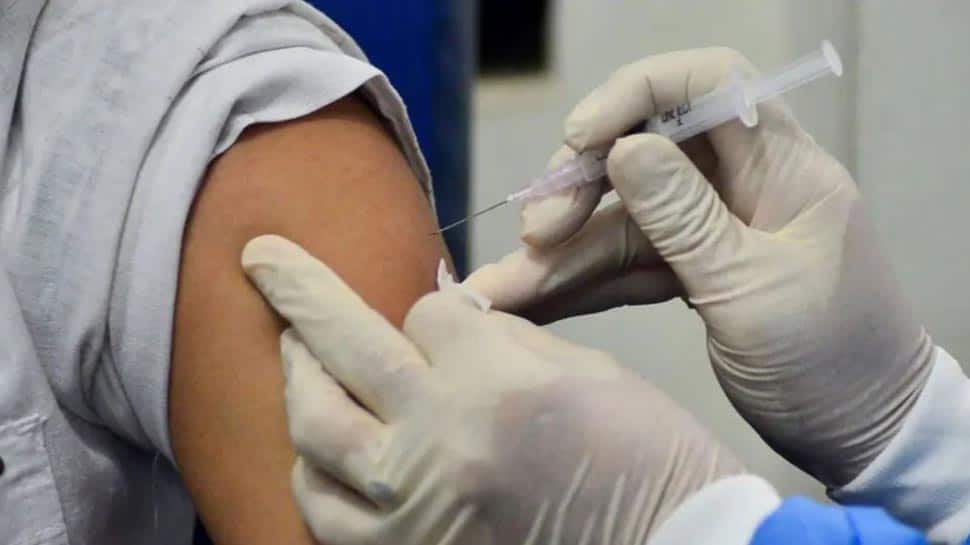 The Union Ministry of Health and Family Welfare on Thursday (November 26) said that 44,489 new confirmed COVID-19 cases were registered in the country in the last 24 hours. Of these, 60.72% cases were recorded in six States/UT- Kerala, Maharashtra, Delhi, West Bengal, Rajasthan and Uttar Pradesh.

"60.50% of 524 case fatalities reported in last 24hrs are concentrated Delhi, Maharashtra, West Bengal, Haryana, Punjab & UP. Maharashtra, Delhi, UP & West Bengal are the common states among the top 6 states contributing maximum to new cases as well as daily deaths,"said the Centre.