Good news for devotees! This is what the Jammu and Kashmir administration said on Friday. 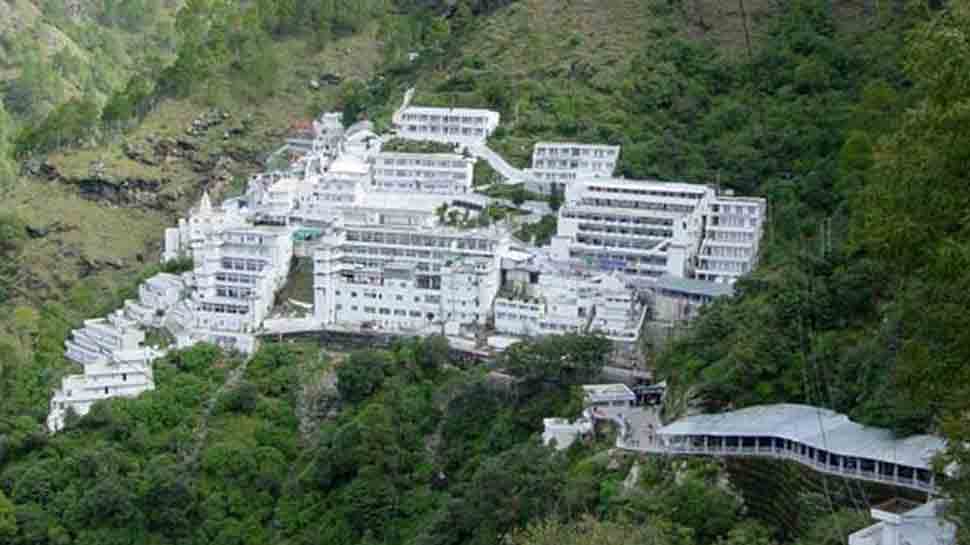 The Jammu and Kashmir administration on Friday said 15,000 pilgrims will be allowed per day to pay obeisance at the cave shrine of Mata Vaishno Devi from November 1. Earlier, only 7,000 pilgrims were allowed to visit the shrine due to COVID-19 restrictions.

In a fresh standard operating procedure (SOP), the administration said, "As such, in the exercise of powers conferred under the disaster management act, the State Executive Committee hereby orders that the guidelines and instructions shall continue to remain valid till 30.11.2020, subject to the following modifications that instead of a ceiling of 7000, the upper limit for the permissible number of pilgrims to SMVD Shrine, Katra, shall be 15000, w.E.F. 01 .11 .2020".

The shrine atop the Trikuta hills was reopened on August 16 after a gap of nearly five months due to the outbreak of COVID-19. Initially, the administration imposed a cap of 2,000 pilgrims daily, including 100 from outside Jammu and Kashmir. The board officials said the registration of pilgrims will continue to be done online to avoid people gathering at the yatra registration counters.

They said accommodation facilities of the board at the Bhawan, Adhkuwari, Katra and Jammu are open for the pilgrims following all prescribed SOPs. All other supplementary facilities set up by the board such as battery-operated vehicles, passenger ropeway and helicopter services are also operating smoothly by strictly following social distancing norms and other precautionary measures, the officials said.

Free community kitchen facilities at Tarakote Marg and the Prasad Kendra at Sanjichhat, besides bhojanalayas along the track and in the Bhawan, have also been operationalised for the pilgrims, they added.