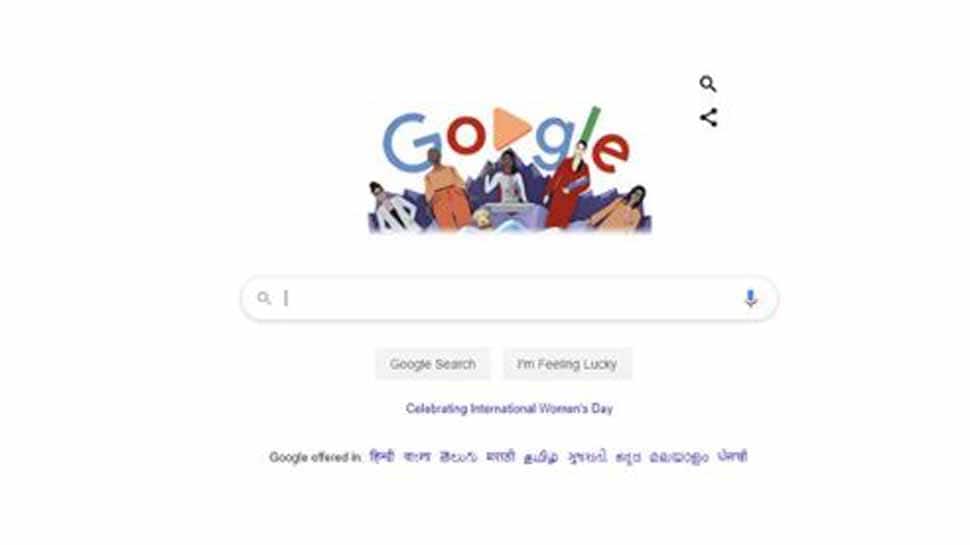 Search engine giant Google is celebrating the International Women's Day on Sunday (March 8) with a doodle and animated video featuring inspirational achievements by women across the world.

In Google Doodle, the black-and-white central layer of mandala reflects women across the globe during the late 1800s to the 1930s amidst labor movements. The second layer highlights the achievement of women from the 1950s to the 1980s, an era which will always be remembered for the movements carried otu by women calling for gender equality and rapid changes to the status quo.

And the outer layer symbolizes women from the 1990s to the present day, highlighting the progress made from over 100 years of rights movements launched by women across the world. This layer is focused on paying tribute to break barriers from former cultural and gender roles.