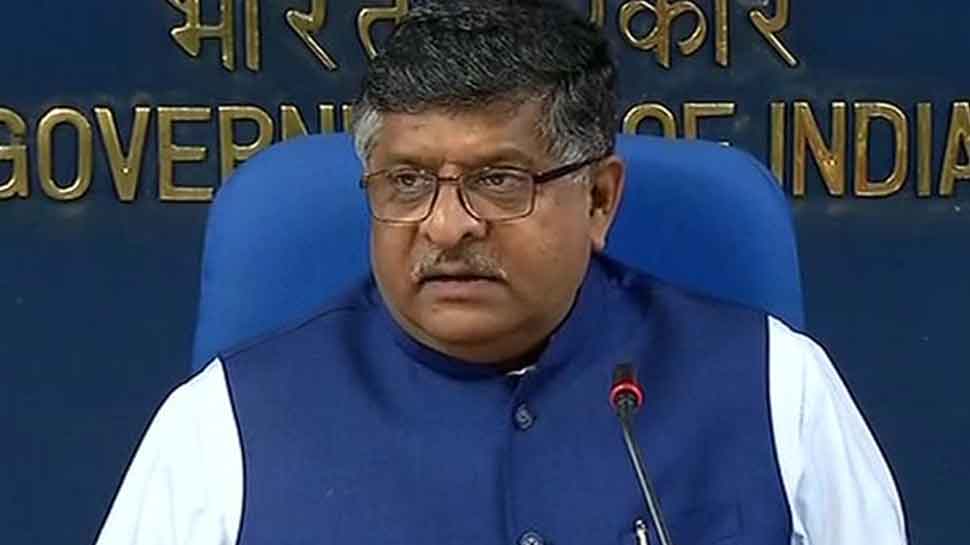 New Delhi: The country may soon have a law on personal data protection as the government plans to take up the bill during the upcoming winter session of Parliament starting Monday.

Their contention was that it would affect their business in the country apart from driving the cost of operations. The proposals are mostly out of a report submitted by Justice B.N. Srikrishna in July 2018. The final draft of the bill is still not known.

But the draft bill which was made public last year for comments said businesses were required to seek explicit consent for the data they collect on consumers, mandatorily obtain consent from consumers to use their data sparingly and only for the purposes stated, apart from storing sensitive consumer data only within Indian borders. It did not mention what will be sensitive information in legal terms.

In recent times several cases of user privacy intrusion cases have come to light, including WhatsApp data-protection failure and privacy breach, creating a public outrage and debate over data security in the country.

The bill suggests a fine of up to Rs 15 crore or 4 per cent of the firm`s turnover in the case of a breach and setting up of a data protection authority.

Recently at the Commonwealth Law Ministers Conference in Colombo, Prasad said: "In India, we view privacy seriously and informational privacy is also integral to that. It means a person must have control over his data and its commercial usage."

According to the minister, any data protection law should be technology agnostic, must be based upon the element of free consent, no abuse of consent beyond the permissible limits, requisite data protection authorities, and a fair mechanism for data processing.

In October WhatsApp confirmed that Indian human rights activists and journalists were among those targeted by an Israeli spyware and the government had asked the company to explain the breach that had targeted Indians amongst others.

Those targeted by the WhatsApp hacking in India included human rights activists who were arrested over their alleged involvement in the Bhima-Koregaon Dalit riots near Pune in January last year and some journalists. Of 1,400 affected users, over 20 are academics, lawyers, Dalit activists and journalists from India.