The government on Thursday tabled the triple talaq bill, which criminalises the practice. 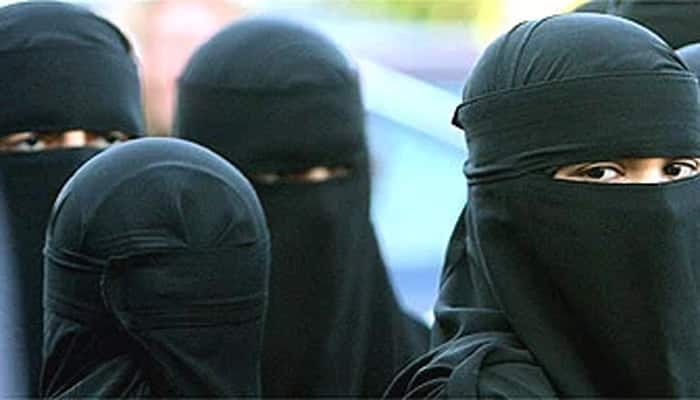 The government on Thursday tabled the triple talaq bill, which criminalises the practice, in the Lok Sabha amid opposition by some members of the house. The Muslim Women (Protection of Rights on Marriage Bill) was tabled in Parliament by Union Law Minister Ravi Shankar Prasad.

Even with Prime Minister Narendra Modi calling for consensus on the triple talaq bill, AIMIM chief Asaduddin Owaisi opposed the bill in Parliament.

Speaking in Lok Sabha, Owaisi said that the bill is not required as triple talaq is already illegal in the country.

He said that the bill violates fundamental rights and lacks legal coherence, adding that the issue must be incorporated in the domestic violence bill.

The AIMIM leader also questioned how a victim would get compensation if her husband is sent to jail.

He had earlier given a notice to oppose the introduction of Muslim Women (Protection of Rights on Marriage Bill) 2017 in Lok Sabha.

Owaisi made the statement on the floor of the House as the government tabled the bill in Lok Sabha.

The Biju Janata Dal (BJD) also opposed the bill, with party MP Bhartruhari Mahtab saying that "there are many internal contradictions in the bill".

Dismissing the opposition to the bill, Ravi Shankar Prasad said that if the bill is not brought, many Muslim women won't be able to get justice. He pointed that despite the Supreme Court calling it illegal, many still suffer from this menace.

"This law is for women's rights and justice, and not regarding any prayer, ritual or religion," said Prasad.

Earlier, senior Congress leader Salman Khurshid had said that the party would oppose the bill in its present form, questioning how a victim would get compensation if her husband is sent to jail.

The triple talaq bill seeks to protect the rights of married Muslim women and prohibits "any pronouncement (of divorce) by a person upon his wife by words, either spoken or written or in electronic form, or in any other manner".

ALSO READ: WHAT TRIPLE TALAQ VICTIMS SAY ABOUT THE BILL