The government has ordered telecom companies to stop using Aadhaar as a mean of authentication for verifying existing mobile customers. 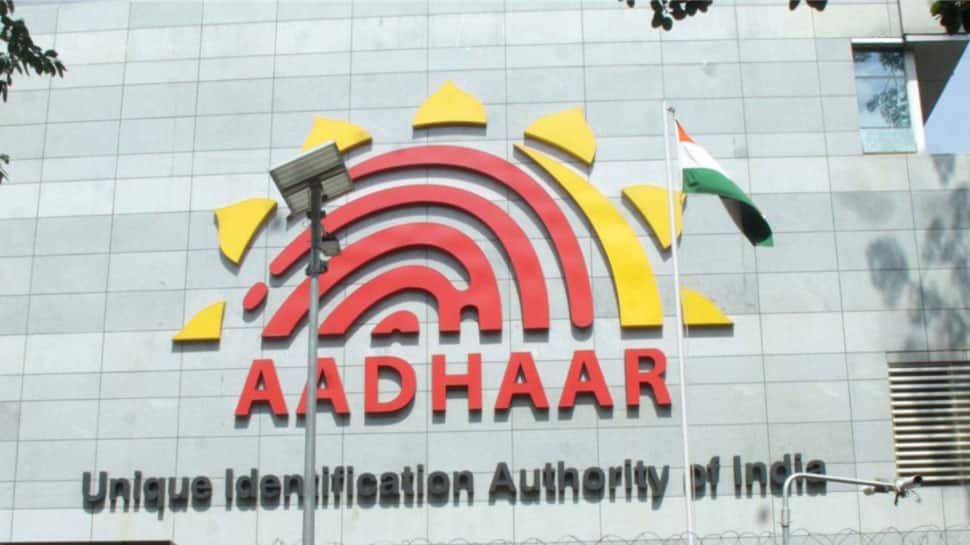 The government has ordered telecom companies to stop using Aadhaar as a mean of authentication for verifying existing mobile customers.

Earlier on October 18, the Department of Telecom (DoT) and Unique Identity Authority of India said in a joint statement said that the government will not push for re-verification of mobile service customers and it will be done only if a customer opts to replace Aadhaar records with any alternate identity or address proof.

The joint statement said, the Supreme Court has prohibited the issue of new SIM cards through Aadhaar eKYC authentication process and there is no direction to deactivate the old mobile phones.

"Hon'ble Supreme Court in its judgement in Aadhaar case has nowhere directed that the mobile number which has been issued through Aadhaar eKYC has to be disconnected. Therefore, there is absolutely no reason for panic or fear at all," the joint statement by the two government bodies said.

There are speculations that subscribers enrolled through Aadhaar-based authentication process may have to provide fresh documents to complete their Know Your Customer (KYC) process again, as a Supreme Court judgement has restricted the use of Aadhaar-based verification by private entities.

The Unique Identification Authority of India (UIDAI) had given time till October 15, to telecom operators for complying with the apex court order and asked them to close Aadhaar-based verification for their services.

"In the light of the verdict, if anybody wishes to get her or his Aadhaar eKYC replaced by the fresh KYC, she or he may request the service provider for de-linking of their Aadhaar by submitting fresh OVDs (official valid documents) as per earlier DOT circulars on mobile KYC. But in any case his mobile number will not be disconnected," the statement said.

It further noted that the Court has not asked to delete all the eKYC data of telecom customers after six months but has asked that UIDAI should not keep authentication log for more than six months.