ISRO scientists will use Earth's gravity to slingshot the spacecraft forward. The landing on Moon's surface is expected to take place after 48 days. 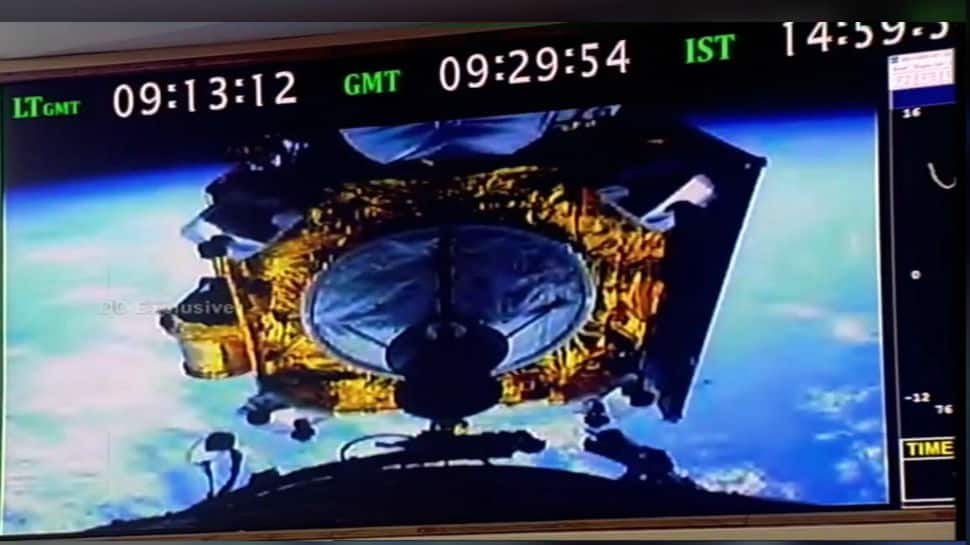 Years of unwavering dedication to go where no one has before got off to a successful start on Monday when the Indian Space Research Organisation (ISRO) launched its second moon mission Chandrayaan 2. The mission will explore the unexplored Lunar south pole by landing a rover called Vikram (after the founder of ISRO). Shortly after the launch from the Sriharikota, the GSLV Mk III injected the Chandrayaan 2 into Earth's orbit.

ISRO scientists will use Earth's gravity to slingshot the spacecraft forward. The landing on Moon's surface is expected to take place after 48 days.

What makes Chandrayaan 2 a bold statement of India's space might is that it seeks to have a soft landing on the South Pole of the Lunar Surface - a feat no other country has achieved thus far. Only three countries - the United States, Russia and China - have made soft landings but these have been on the North Pole of the Lunar Surface. If all goes to plan, India will be able to explore the far side of the Moon and get valuable data that has so far been unknown.

Chandrayaan2 takes off to become top Twitter trend in India