Two terrorists gunned down by security forces in J&K's Tral

The encounter, which began in the wee hours of Sunday, is currently underway. 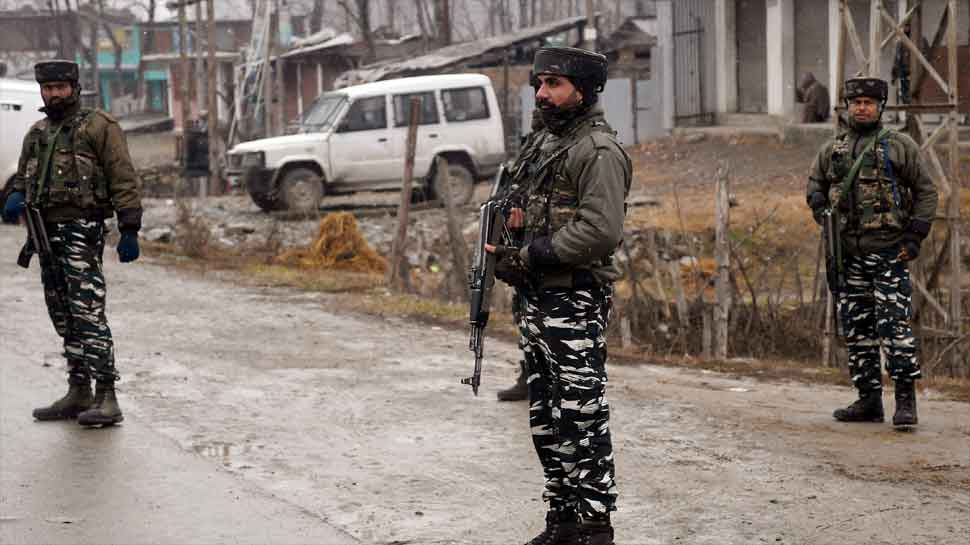 New Delhi: The security forces on Sunday (January 12) gunned down at least two terrorists in an encounter in Tral region of Jammu and Kashmir's Pulwama district. According to police, the forces had received specific intelligence inputs about the presence of a few terrorists in a residential plot.

The police said the forces were conducting searches in the region when the terrorists opened fire at them, triggering a gunbattle between the two sides. The encounter is currently underway. Meanwhile, a cordon and search operation has been launched in the Gulshanpora area of Tral in the south Kashmir following the killing of the two terrorists.

In another development, a militants hideout has been busted at Narbal Ompora area in Shopian. According to sources, the security forces have received several blankets and other eatable items from the hideout.

On Saturday evening, Pakistani forces had initiated an unprovoked ceasefire violation along the line of control (LoC) in Degwar sector of Poonch district. The Pakistani Rangers started firing small arms and shelling with mortar at around 9:30 pm, army sources said, adding that it received a befitting reply from the Indian Army.

On January 11, two terrorists affiliated to Hizbul-Mujahideen were arrested at Aanpoo Anantnag in south Kashmir. A cache of arms and ammunition were also recovered from their possession. According to sources, a top Hizbul commander is among the two arrested.