Jamaat-ud Dawa chief Hafiz Saeed will soon walk free after a Pakistani judicial body today ordered his release from house arrest, in a setback to India's efforts to bring to justice the perpetrators of the 2008 Mumbai terror attack. 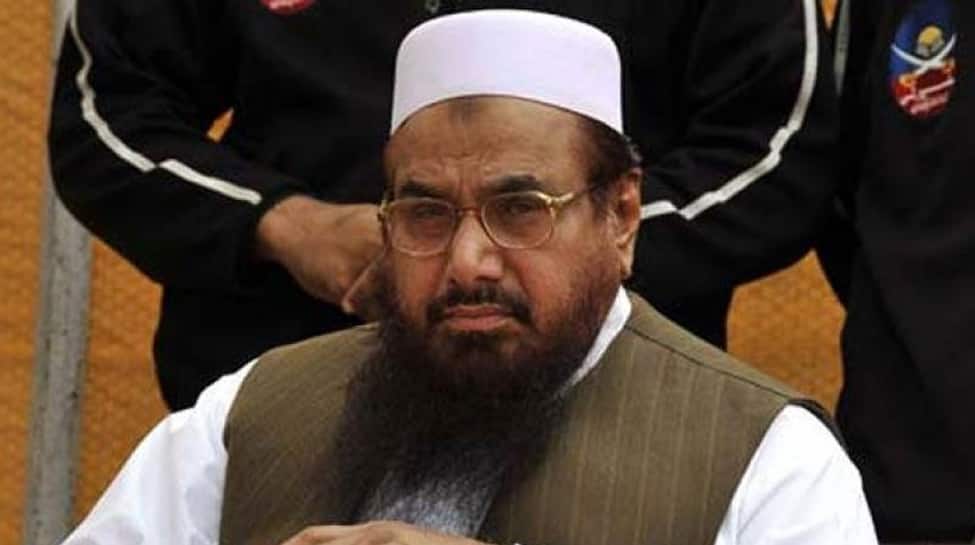 NEW DELHI: Jamaat-ud Dawa chief Hafiz Saeed will soon walk free after a Pakistani judicial body today ordered his release from house arrest, in a setback to India's efforts to bring to justice the perpetrators of the 2008 Mumbai terror attack.

As per sources, Saeed's release is likely to coincide with the anniversary of the 26/11 Mumbai attacks in which at least 166 people were killed.

The banned Jamaat-ud-Dawah head, who carries a bounty of USD 10 million announced by the US for his role in terror activities, has been under detention since January.

Saeed may walk out free in a couple of days if the government does not detain him in any other case.

JuD, which has operated freely across Pakistan and is popular for its charity work, is considered by the US and India to be a front for Lashkar-e-Taiba (LeT), the militant group blamed for the attack on India`s financial capital.

New Delhi has long seethed at Pakistan`s failure either to hand over or prosecute those accused of planning the attacks, while Islamabad has alleged that India failed to give it crucial evidence.

India has also said there is proof that "official agencies" in Pakistan were involved in plotting the attack -- a charge Islamabad denies.

Analyst and retired Pakistani general Talat Masood told AFP that Saeed is given special treatment by the government "because they think that his organisation was supportive in Kashmir", the disputed Himalayan territory over which India and Pakistan have fought two of their three wars.

India blames Pakistan for sending militant groups, including LeT, to foment unrest in the part of Kashmir controlled by New Delhi.

Ten LeT militants killed 166 people and wounded hundreds in Mumbai in November 2008. Nine of the attackers were killed by police while lone survivor Ajmal Kasab was caught.

Kasab was executed after a court found him guilty and handed down a death sentence.