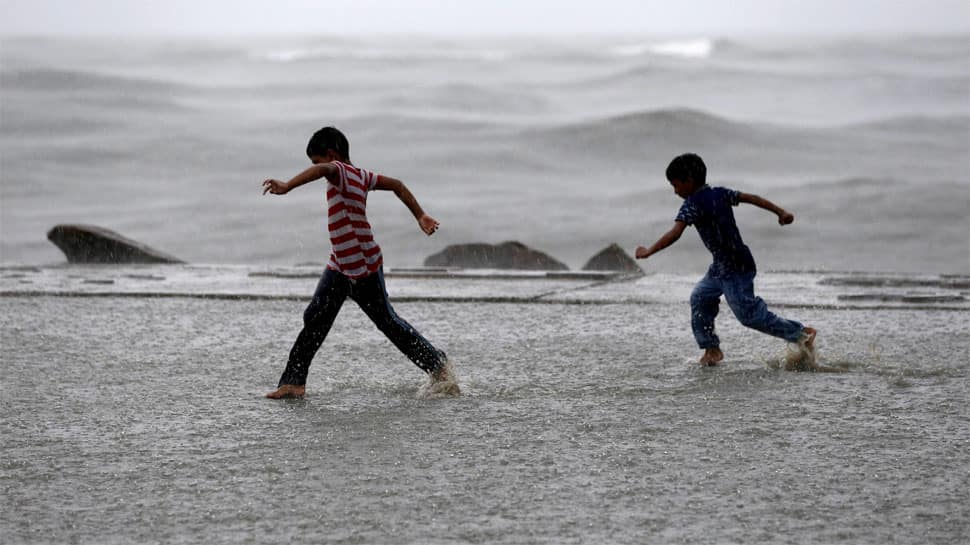 The national capital and surrounding areas on Tuesday woke up to a cloudy sky, with the IMD predicting rains on Friday. There are chances of light rains across Delhi on Tuesday, said IMD. The maximum temperature is likely to be around 35 degrees Celsius on Tuesday.

The incessant and heavy rainfall created a flood-like situation in Assam affecting more than 62000 people across eight districts in the state. The Brahmaputra River crossed the danger mark at Nimati Ghat in Jorhat.

Meanwhile, monsoons continued to be a no-show in Telangana, further extending the dry spell and leading to drought-like situation in most of the districts.