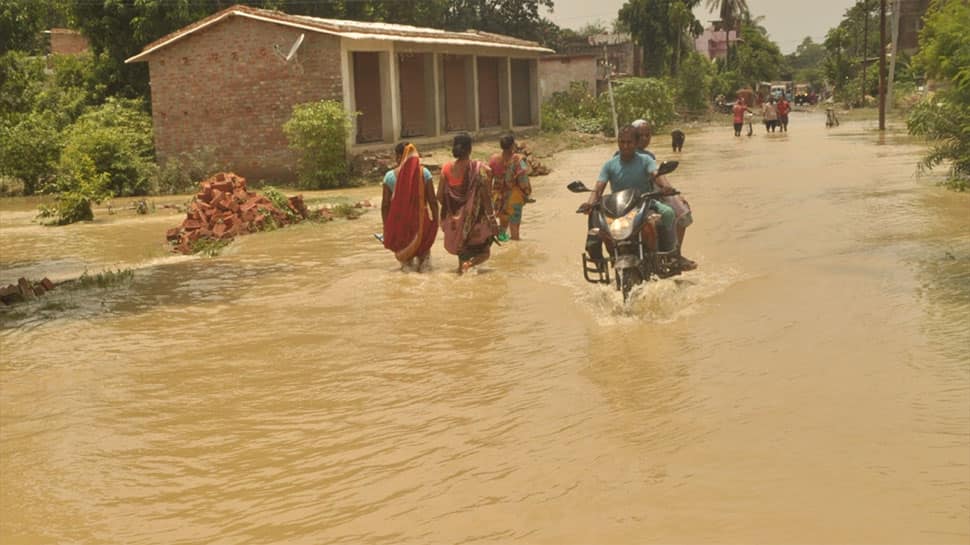 Heavy rains have crippled normal life in several parts of Bihar since Friday and the situation is unlikely to improve on Sunday as India Meteorological Department (IMD) has predicted that the many districts of the state is expected to receive heavy rainfall on Sunday too. The rains have affected road, rail traffic and healthcare facilities.

Chief Minister Nitish Kumar on Saturday called a meeting for disaster management, via video conferencing, to get a review of the relief and rescue operations. State government officials have been directed by the chief minister to remain on high alert an closely monitor the rise in the water level of the Ganga river.