Hemant Soren's swearing-in: List of leaders who will attend ceremony

Chief Ministers of as many as six states have confirmed their presence for the ceremony, which is likely to be seen as a 'show of unity' in the wake of countrywide protests against the CAA. 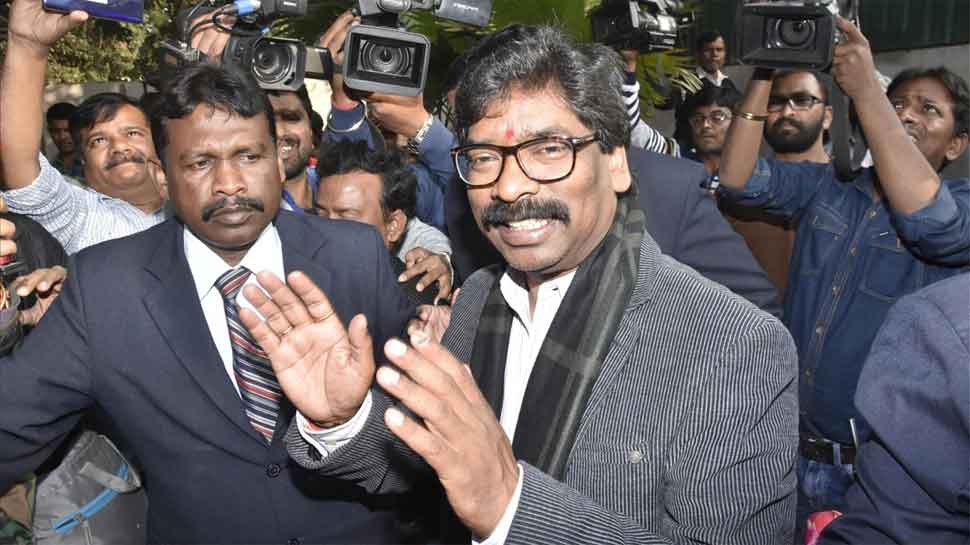 As many as 30 leaders are expected to attend the event.

Congress president Sonia Gandhi is unlikely to attend the event as no confirmation has yet been received regarding her arrival. Sonia's name is not in the list of the dignitaries who have confirmed their presence on the occasion, said JMM sources.

JMM fought the Jharkhand Assembly election in alliance with the Congress party and Lalu Prasad's Rashtriya Janta Dal (RJD) and got a comfortable majority with forty-seven seats in the 81-member house. JMM won 30 seats, while Congress and RJD secured 16 and one seat respectively in the recently concluded Assembly polls.