A man, resident of Mandsaur district in Madhya Pradesh has been arrested by Kolkata police for alleged possession of heroin worth Rs 10 lakh and other incriminating documents. 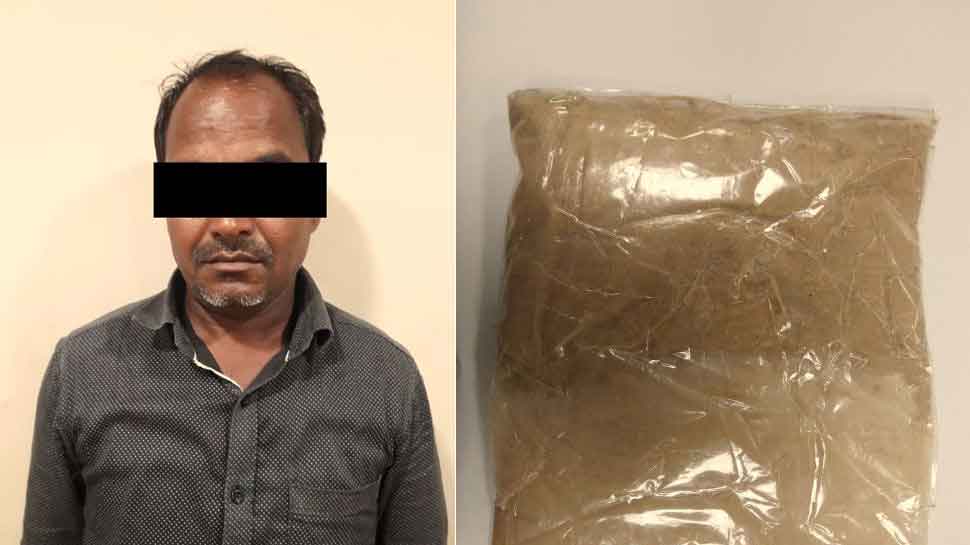 Kolkata: A man, resident of Mandsaur district in Madhya Pradesh has been arrested by Kolkata police for alleged possession of heroin worth Rs 10 lakh and other incriminating documents.

The Kolkata police arrested the man, identified as Bharat Rao, aged 45, on Saturday evening from the western side footpath of Strand Road, opposite of the office of the Shipping Corporation of India, 13 Strand Road, Kolkata, under Hare Street police station area for having in possession heroin weighing around 130 grams and worth Rs 10 lakh in the drug market.

Other incriminating documents and articles for which Rao could not produce any satisfactory explanation were also found on him, following which he was arrested.

A case has been lodged against Bharat Rao and investigation has been launched.

Ayodhya verdict: Know more about Ram Lalla Virajman who was given ownership of the disputed site