Himachal Pradesh to relax curfew for 4 hours from April 27

Himachal Pradesh government has decided to give four hours relaxation in curfew instead of existing three hours from Monday. 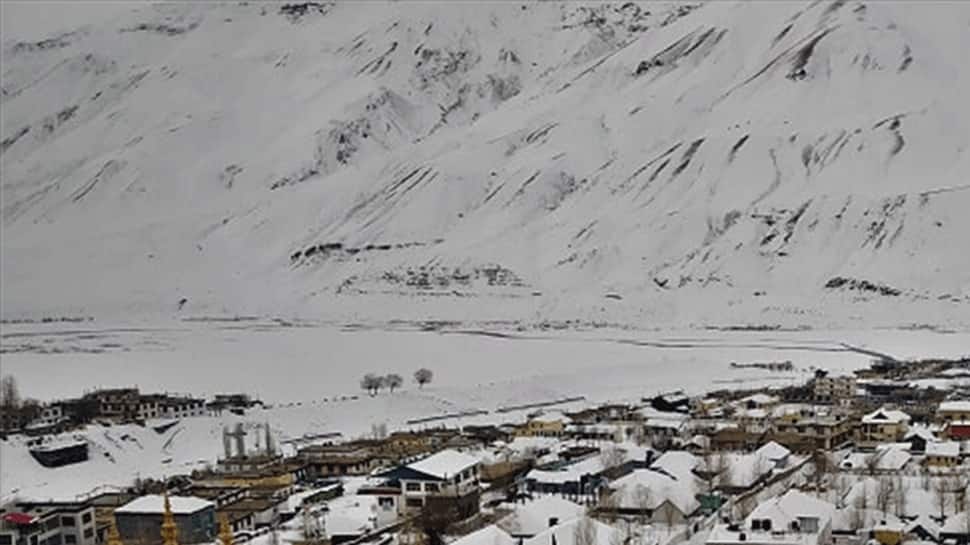 Shimla: Himachal Pradesh government has decided to give four hours relaxation in curfew instead of existing three hours from Monday.

A statement from Himachal Pradesh CMO read, "The state government has decided to give relaxation in curfew for four hours instead of the existing three hours from Monday. This would not only ensure social distancing but also minimum crowding in the shops."

The Chief Minister said that the curfew has adversely affected the economy of the state and thus it was vital to chalk out an appropriate action plan to revive the economic activities post lockdown from 3 May onwards.

According to the Himachal Pradesh CMO, He said that all the Gram Panchayats must be provided information regarding such persons and they must be asked to ensure that the concerned person does not jump the quarantine. He said that the safety and well being of the people of the state was very vital for him and all efforts must be made to ensure that people do not face any inconvenience in coming back to their state.

He said that the students of the State who are coming back from other states should also be medically examined and kept in-home quarantine. Similarly, the people of other states stranded in Himachal Pradesh must also be facilitated to go to their respective States.
He said that it must be ensured that the people entering the state be asked to download Arogya Setu app on their mobile phones.

Jai Ram Thakur said that the concerned Deputy Commissioners must also ensure that all the private hospitals and clinics in their jurisdictions function smoothly. For this, they should not be forced to have a curfew pass but even the identity card of the head of such institutions must be honoured. He said that this would not only help in providing health care facilities to the people but also lessen burden on major government hospitals.

He directed the Deputy Commissioners to allow movement of concerned field staff of the Public Works Department to the construction sites. He said that works under MNREGA must be allowed by maintaining social distancing.