The decision was taken in the meeting by the state cabinet chaired by Chief Minister Jairam Thakur. 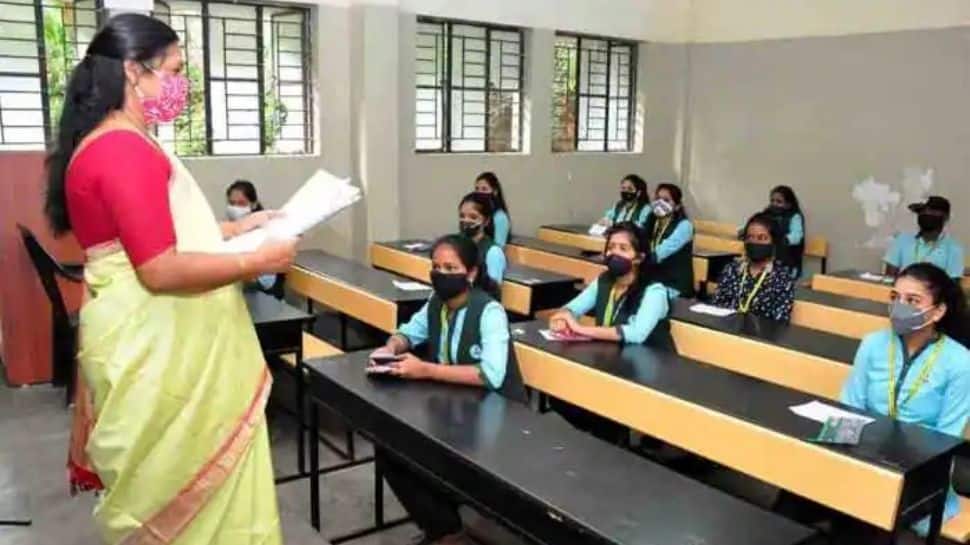 New Delhi: The Himachal Pradesh government on Thursday (July 22) decided to reopen schools for Classes 10, 11 and 12 from August 2 in view of declining COVID-19 cases. The decision was taken in the meeting by the state cabinet chaired by Chief Minister Jairam Thakur.

The schools will resume offline classes with strict adherence to coronavirus protocols. Students of standard 5th and 8th would be allowed to visit schools for doubt clearances from August 2, IANS reported.

Moreover, research scholars would be allowed to attend universities as per the dates to be notified by the authorities, the state cabinet decided.

Earlier, ICMR Director General Balram Bhargavas had said that it will be wise to reopen schools in the country with the primary section as children can handle viral infection much better than adults. He had also stressed that for such a step to be considered, vaccination of school teachers and other support staff members is a necessity.

Among other steps, Thakur-led Himachal Pradesh government has decided to open three sub-divisional offices (Civil) at Nirmand in Kullu district and at Jubbal and Kotkhai in Shimla district to facilitate the locals.

Himachal logged 67 fresh coronavirus cases on Wednesday, which pushed the virus caseload to 2,04,685. No Covid-related fatalities were reported for the third consecutive day in the state, while active caseload reached 941 in the hill state. Around 3,491 people have succumbed to coronavirus in the state so far, PTI cited a health official as saying.

Brother, sister arrested for duping company of over Rs 1 crore